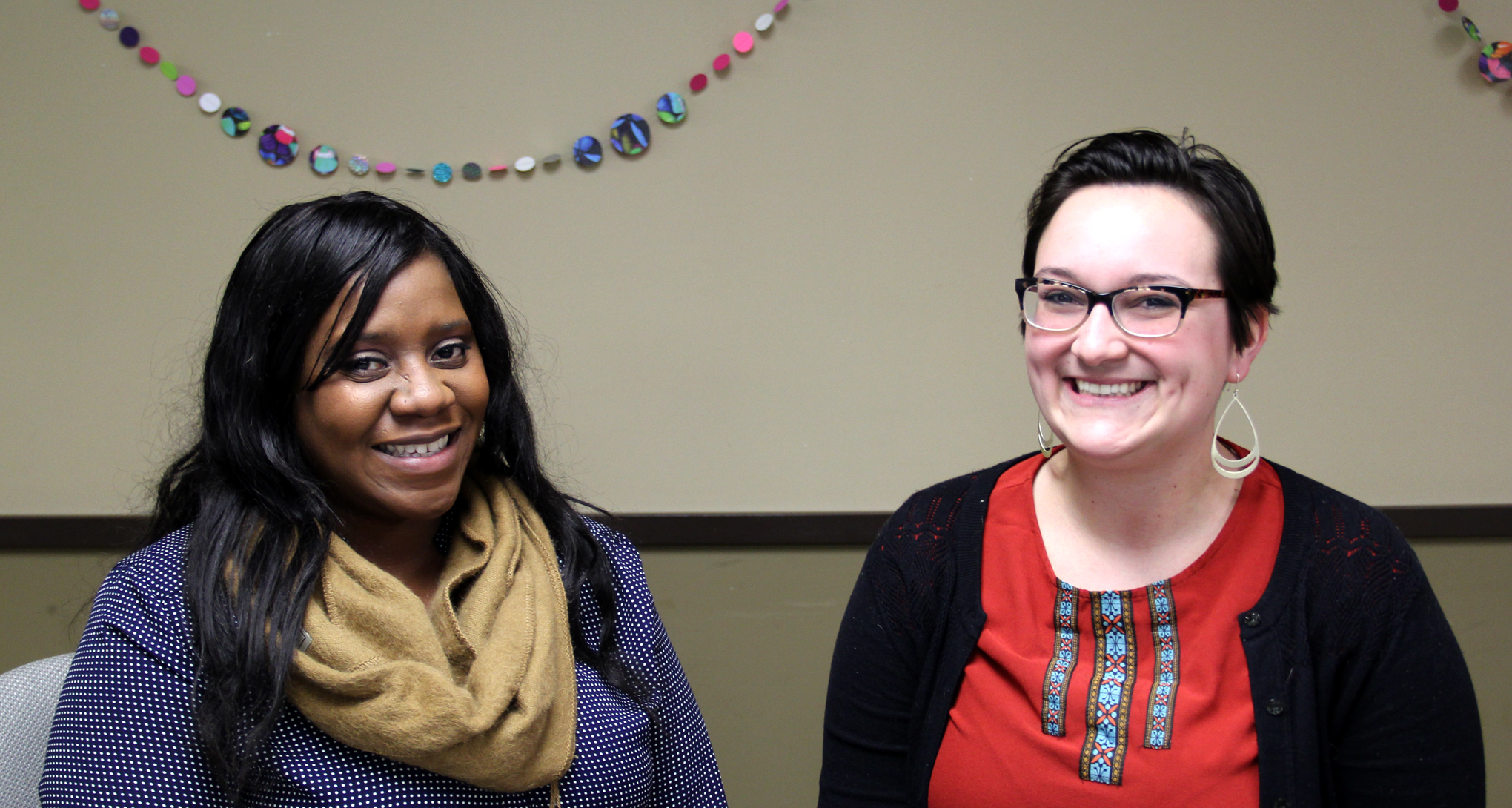 Imagine your life 15 years in the future.
Where do you live? Who do you live with? What career do you have?
Now, write down all the steps you took to get there …

Exercises like these are part and parcel of Project AIM. The "AIM" stands for Adult Identity Mentoring, but this curriculum’s aim is to prevent teen pregnancies.

While teen birth rates in Hennepin County have dropped 58 percent since 2008, they remain high in some areas and populations.

So often, the term “teen pregnancy prevention” conjures awkward images, like adolescents watching a demonstration about how to properly use a condom. But, in recent years, there has been a trend toward thinking more broadly and holistically about sexual health education.

Indeed pregnancy prevention is rarely discussed during Project AIM’s 12, 50-minute sessions, which are delivered twice a week over six weeks to cohorts of 11 to 14-year-old students.

Instead, the activities – like imagining your life 15 years in the future, taking a career inventory, producing a resume, and participating in a 1:1 interview – largely focus on envisioning a possible future self. 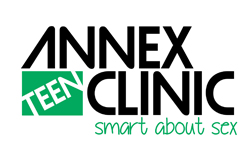 Annex Teen Clinic is an excellent resources for adolescents. 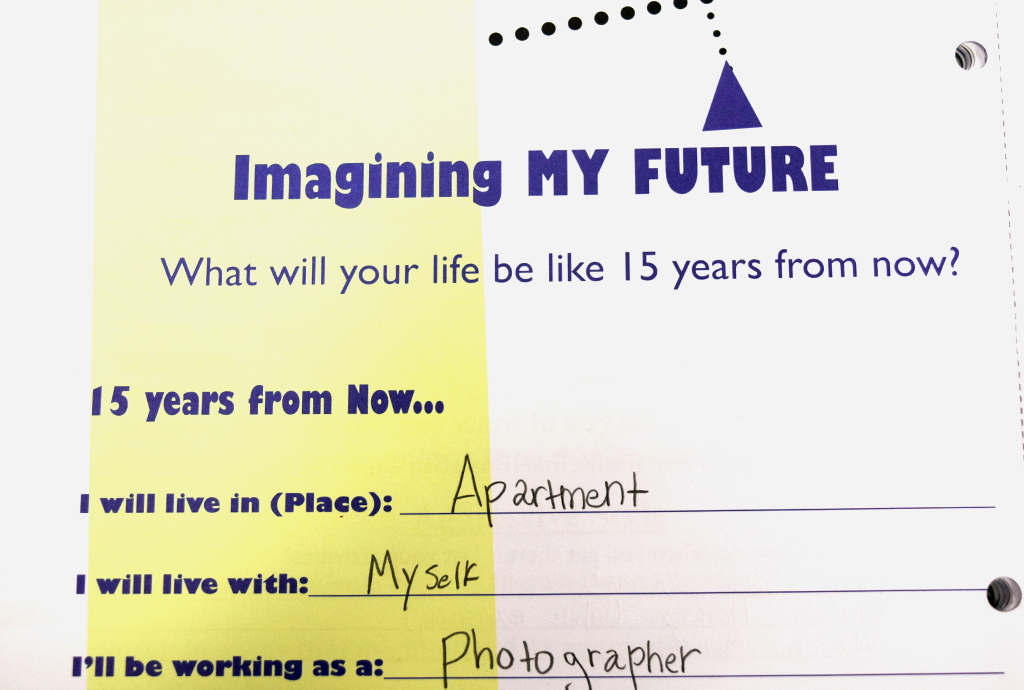 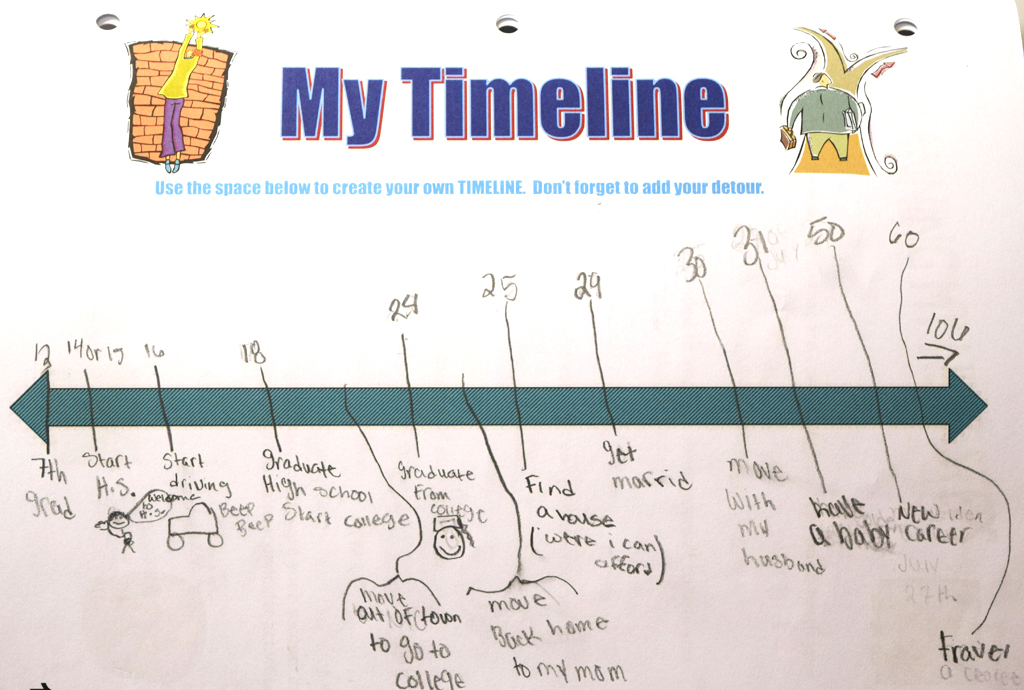 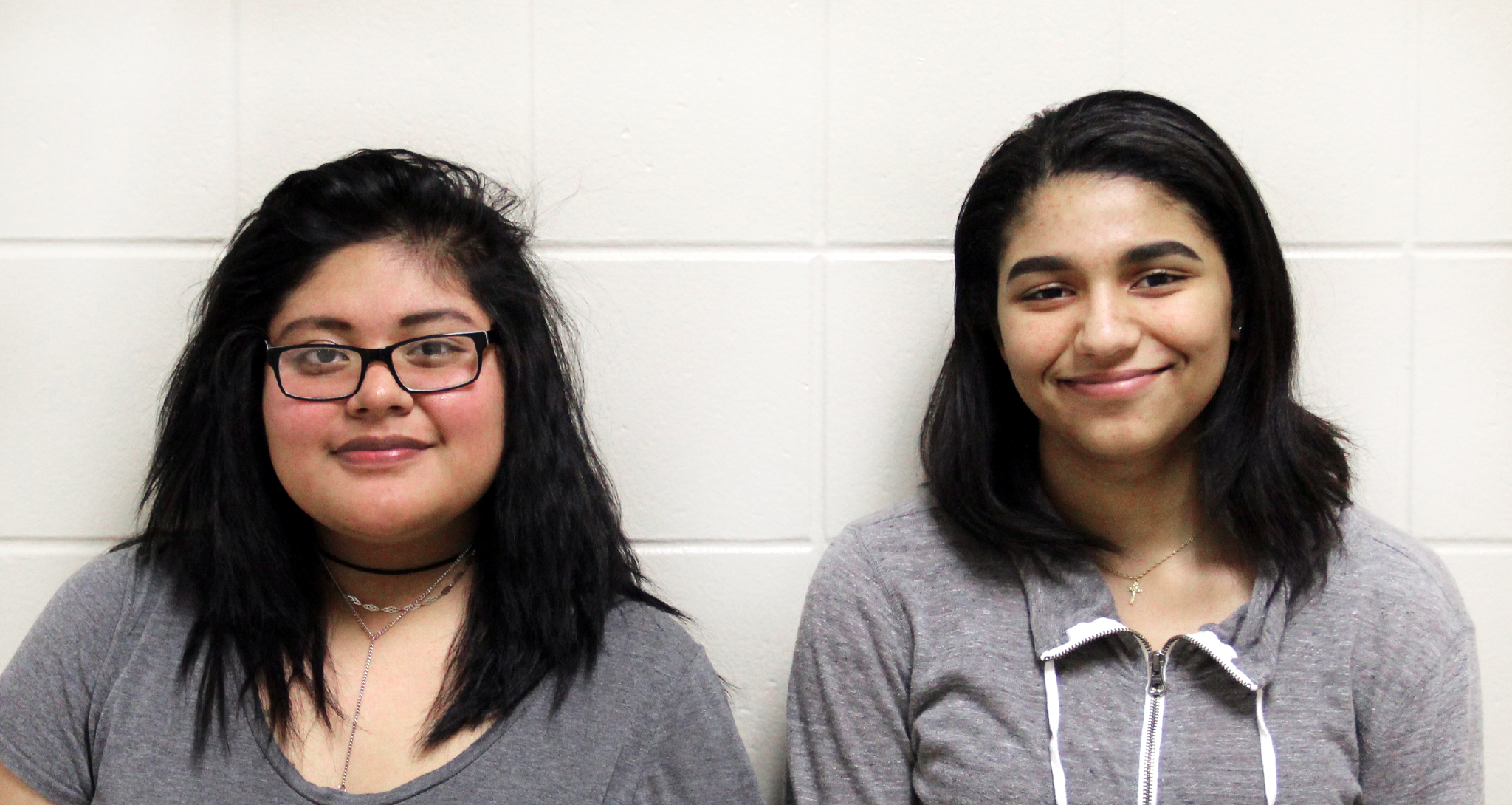 Project AIM is based on the premise that if adolescents have a clearer vision of their future -- and if that future sounds appealing – they’ll want to safeguard it, and will be more motivated to avoid activities that could derail it.

The research supports this claim, showing that, after twelve weeks of Project AIM, participants reported increased abstinence and decreased intention to engage in sex.

Because of outcomes like these, Better Together Hennepin – Hennepin County’s teen pregnancy prevention program – implements Project AIM in several school districts in the county, including Brooklyn Park, Brooklyn Center, Robbinsdale, Osseo, and Minneapolis. Most of these districts were targeted because they experience higher teen birth rates.

Better Together Hennepin receives grant funding for Project AIM from the federal Office of Adolescent Health and the Minnesota Department of Health’s Abstinence Education Grant Program. This funding covers the cost of the curriculum, student workbooks, and the trained facilitators from Annex Teen Clinic and Northpoint Health and Wellness Clinic. 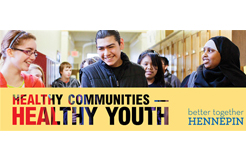 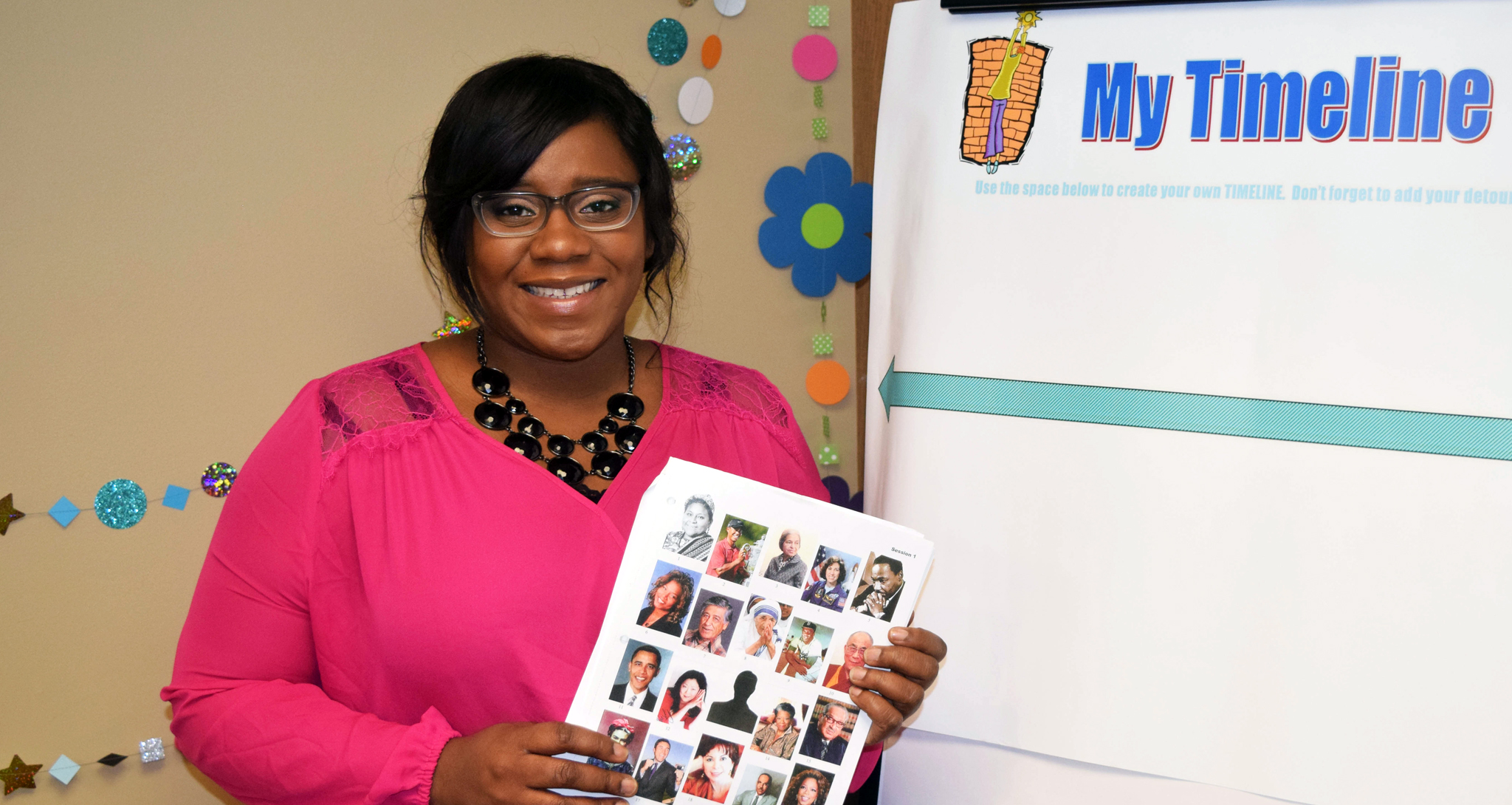 In order to envision a possible future self, Project AIM facilitators began by encouraging students to think about their strengths.

“So many young people have trauma and negative experiences in their life … and they may never have had someone tell them: ‘you have strengths,’ ‘you’re good at this,’ or ‘your talent is something that’s important,’” explains Ellen Salaries, director of sexuality education at Annex Teen Clinic.

Likewise, Saliares and Cooper say that even when teens are aware of a specific strength they possess – like babysitting or basketball – they may never have considered the secondary strengths it requires (like leadership, empathy, or attention-to-detail) and their real-world applications.

Taking an inventory of one’s strengths then leads to goal-setting.

For example, Cooper says that, through looking at his strengths, one sixth grader decided that he’d like to become a fire-fighter. 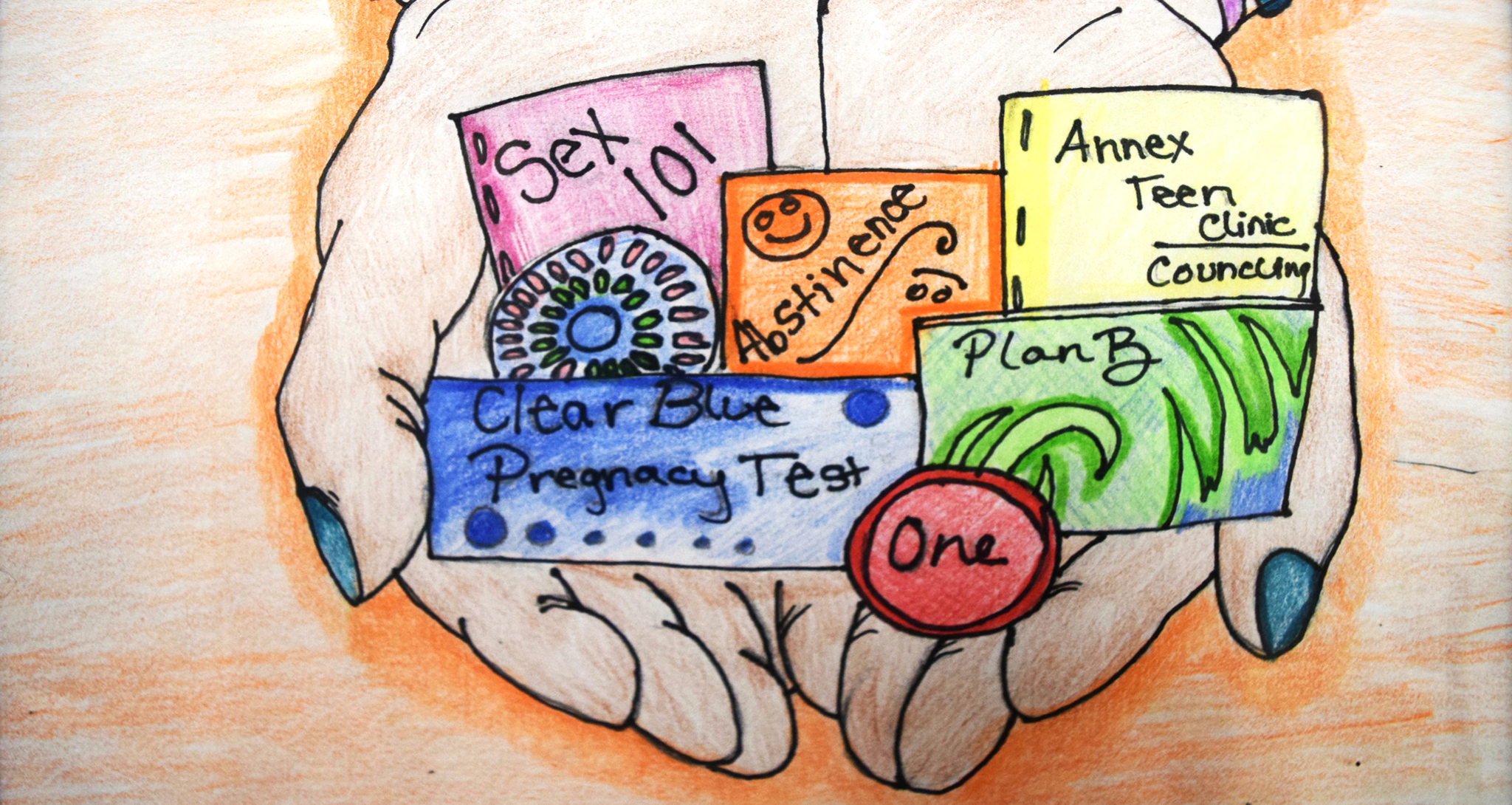 In addition to identifying strengths and goals, Project AIM encourages students to envision the barriers they may face – or currently face – toward cultivating these strengths or achieving these goals.

Even if they’ve made mistakes, or are headed in the wrong direction, facilitators stress that they can turn things around – even bringing in speakers who’ve managed to do just that.

Last year, one of those speakers was a local DJ who’d gotten kicked out of multiple schools and gone to jail before launching a career in the music industry.

Adds Salaries, “[It showed] that there’s not just this one path and that you can change and control where you end up.” 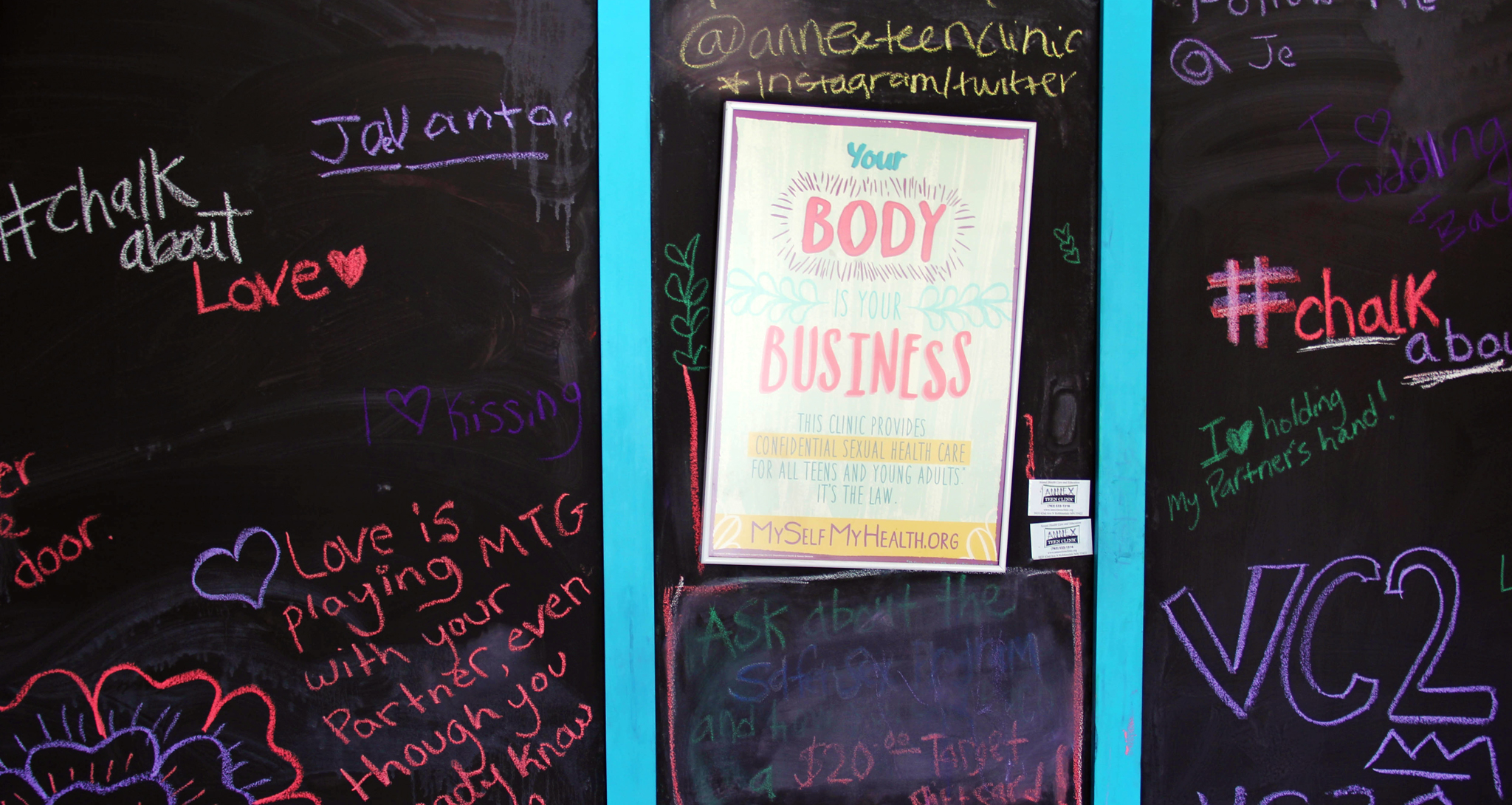 In addition to helping youth identify their strengths, goals, and barriers to achieving the foretold, Project AIM helps youth build relationships with their parents or other trusted adults.

“There’s a lot to be said for connecting young people to open, caring adults,” says Cooper, whose seventh grade daughter participated in Project AIM last year. “[As a facilitator] I’ve had students that have come up and just wanted advice about this or that, like, ‘Can you help me with this situation I have with my friend?’”

Adds Saliares, “Our job isn’t telling adolescents how to think … it’s about giving them support and access to choices.”

With the rise of cell phones and social media, being an adolescent is more complicated than ever, but Saliares and Cooper believe that initiatives like Project AIM can move the meter.