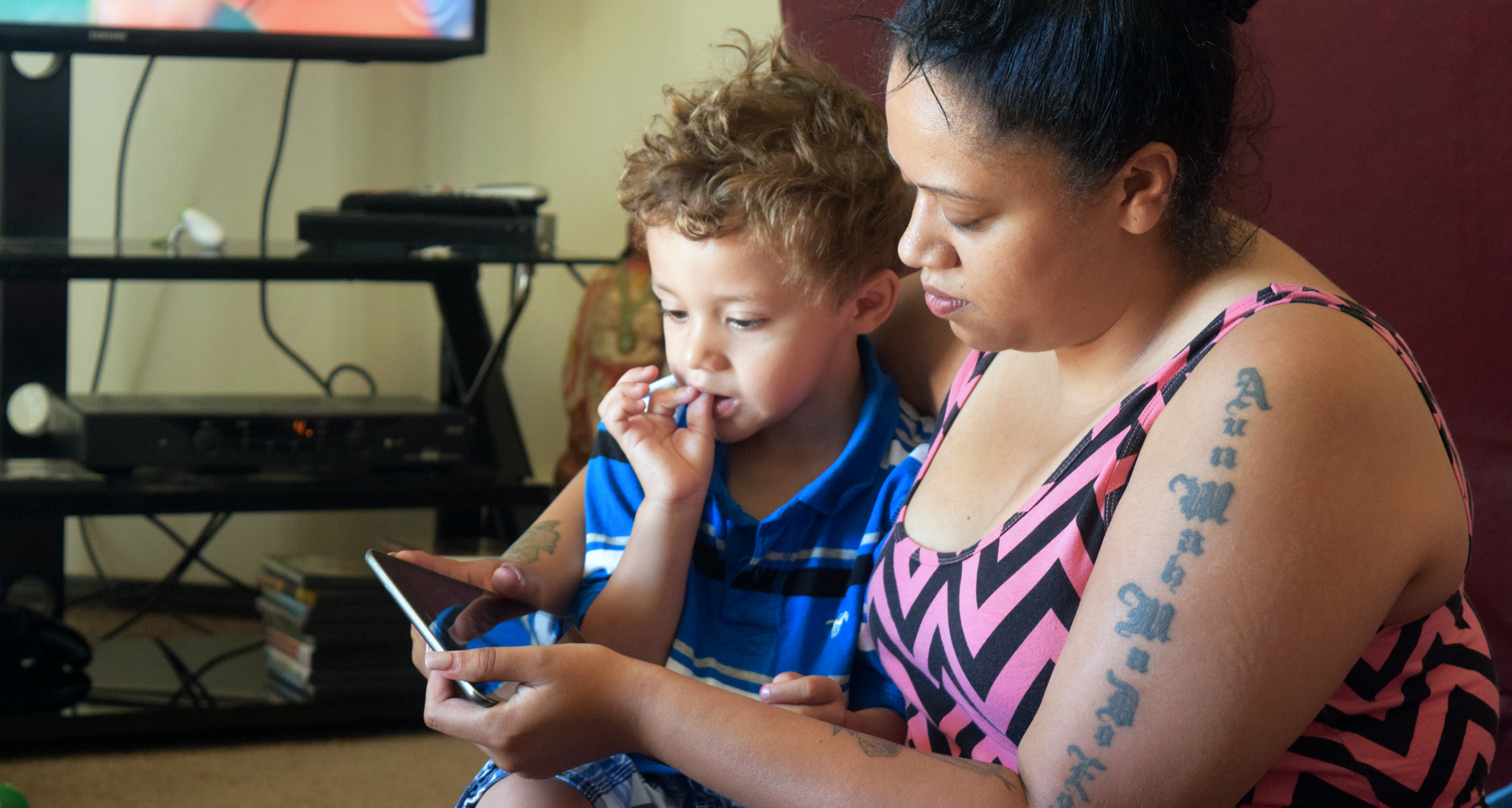 Today he propels one down a hallway at Hennepin County Medical Center. His golden-brown curls bounce as he chases after it.

Tonio’s mother, Deanna, smiles and shakes her head. For this single mom, parenthood has been a challenge at times.

“When Tonio was one or two [I noticed that] he had a little trouble with his speech,” Deanna says. “He would try to speak and would say half a word and then would jumble the rest of the sentence.”

At the same time, Tonio’s daycare providers began telling Deanna that her son was misbehaving.

When Tonio was one or two [I noticed that] he had a little trouble with his speech. He would try to speak and would say half a word and then would jumble the rest of the sentence.

The jumbled sentences and misbehavior were red flags for Deanna who says that she, too, had trouble as a kid. She had to redo kindergarten and fell behind in elementary school, finding it difficult to retain information and speak up in class.

So she was ecstatic when providers at the Hennepin County Medical Center Pediatric Clinic told her about Help Me Grow, an early intervention service that’s open to Minnesota kids.

Tanjanina Saka, a Hennepin County social worker, screened Tonio and verified that he had speech delays and anxiety-based behaviors. Then she referred him to Kindred Family Focus, a Hennepin County nonprofit that provides community-based child development services.

Since 2015, Cimena Gordon, a licensed clinical social worker from Kindred Family Focus, has made weekly visits to Tonio at his home or daycare. She brings toys, observes his behavior, and gives suggestions to Tonio, Deanna, and Tonio’s daycare providers. 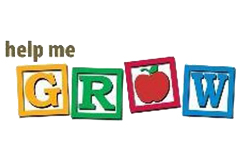 If you have concerns about your child's development, talk with an early childhood specialist by contacting Help Me Grow at 866-693-4769. 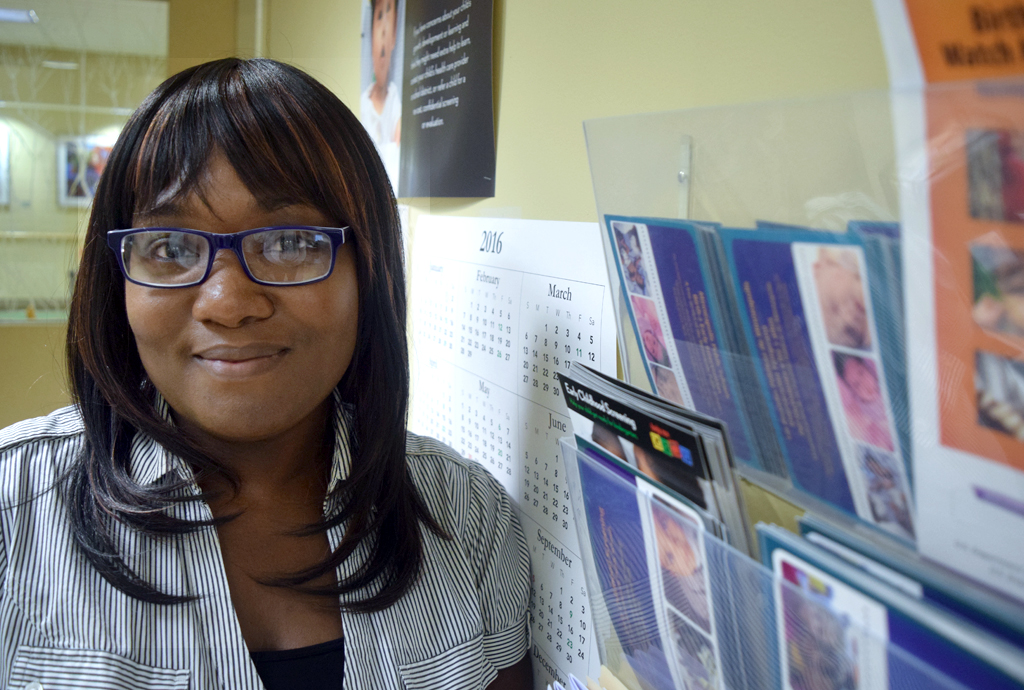 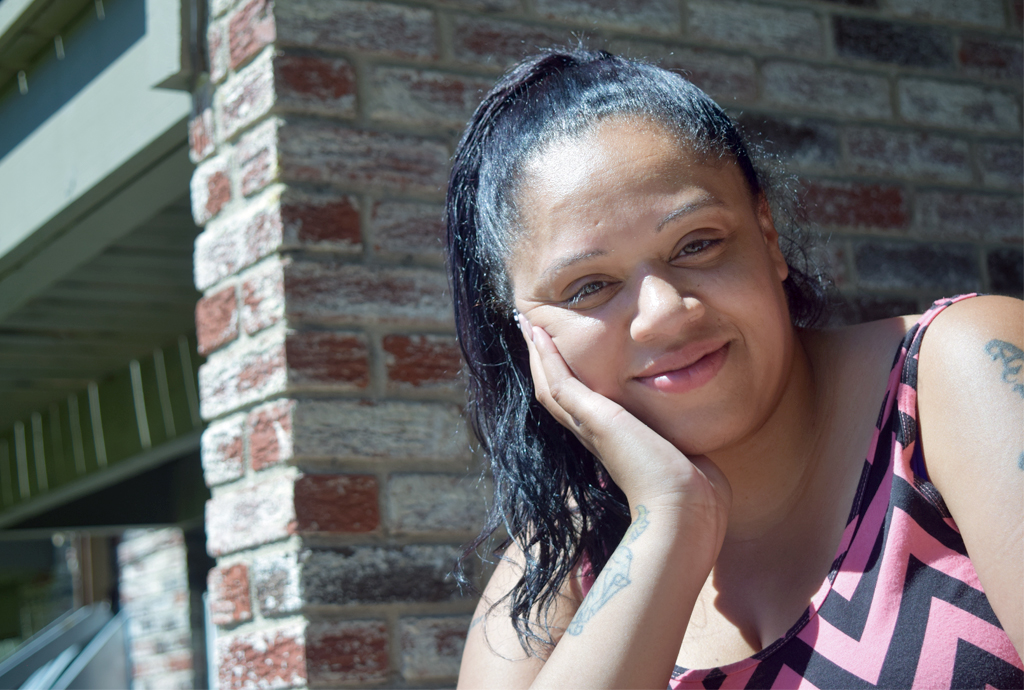 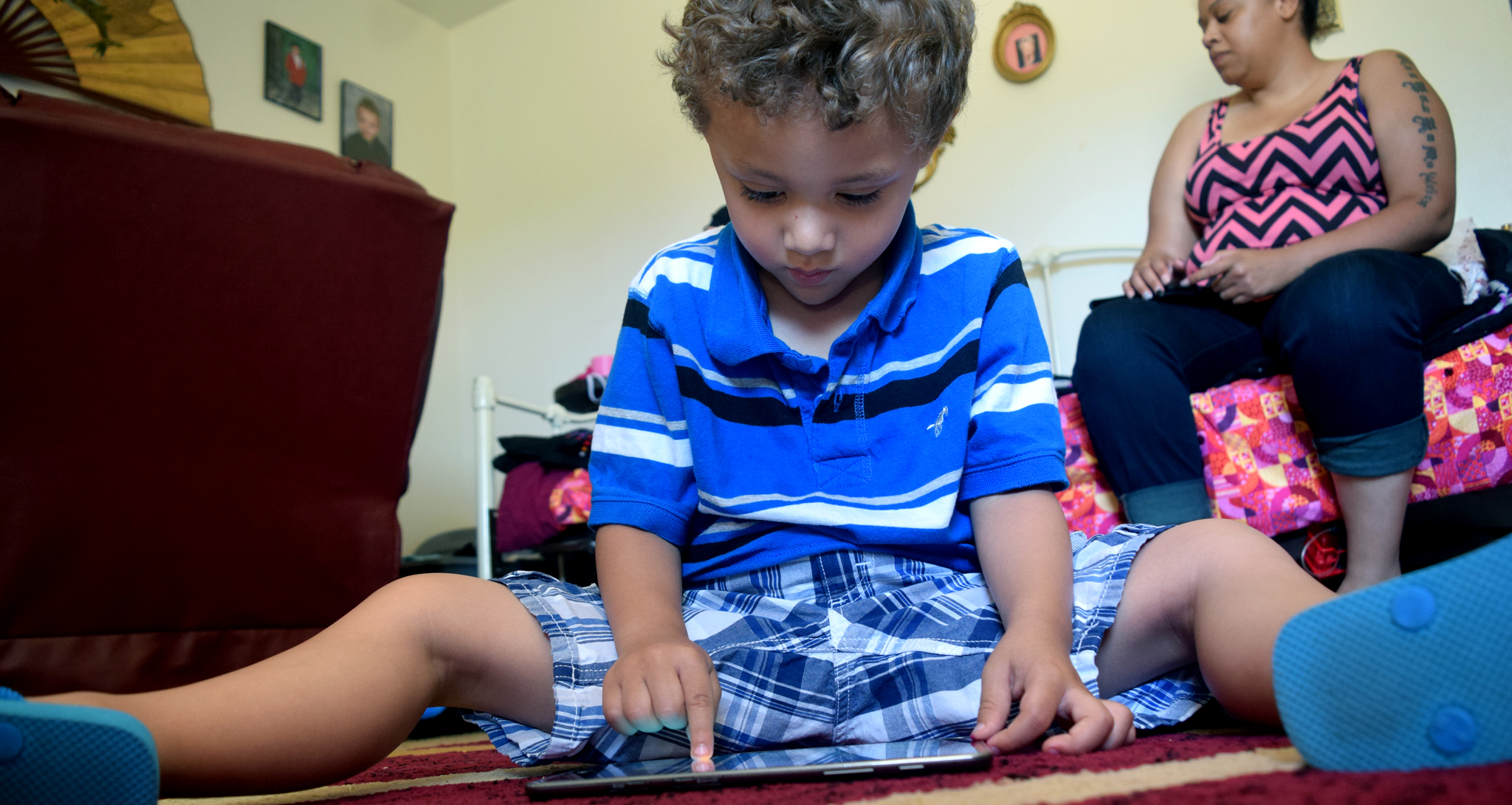 Deanna rattles off suggestions she’s implemented. “When Tonio gets out-of-control, I’ve learned to talk him through it and get him prepared for the next transition,” she says. “I’ve learned to have a consistent routine, to let him finish his sentences instead of doing it for him. I tell Tonio to let me know things like ‘I want a bath’ or ‘I want my toys’ instead of whining.”

At Gordon’s suggestion, Deanna also created a sticker board with columns like “brushed my teeth,” “tried to dress myself,” and “took my toys out of the tub.” He gets awards when he completes the tasks.

Tonio is making progress. He’s now toilet-trained, for example, and he’s started to help Deanna around the house. “[Recently], I was mopping and Tonio grabbed a broom,” Deanna says. “And I was folding clothes and he unfolded them so he could fold them.”

Tonio also displayed good behavior at a recent visit to Como Zoo – a public outing that would have been unthinkable months earlier.

An ongoing goal is for Tonio to have more successful public outings. Another is for him to enroll in a preschool that provides speech therapy.

“Everyone’s version of success is different,” Gordon says. “But my job is to help kids [like Tonio] function better at home, in the community, and at school.”

“As a single mother you try to do your best, but sometimes you get doors shut in your face and you really don’t know what to do,” Deanna says. “I’m so glad that [Saka and Gordon] are in my corner.”

Deanna has a message for parents: “Even if you have just a little concern about your child’s behavior or learning, if you’re offered help you should take it."

When a child is 3, parents are encouraged to:

Contact early childhood services at your school district to make an appointment. If you don’t know the number, call 651-582-8412

Visit the Minnesota Department of Education's Early Learning/Kindergarten Readiness website to find the contact information for early childhood screening in your school district.

Contact your medical clinic for a physical and immunizations.