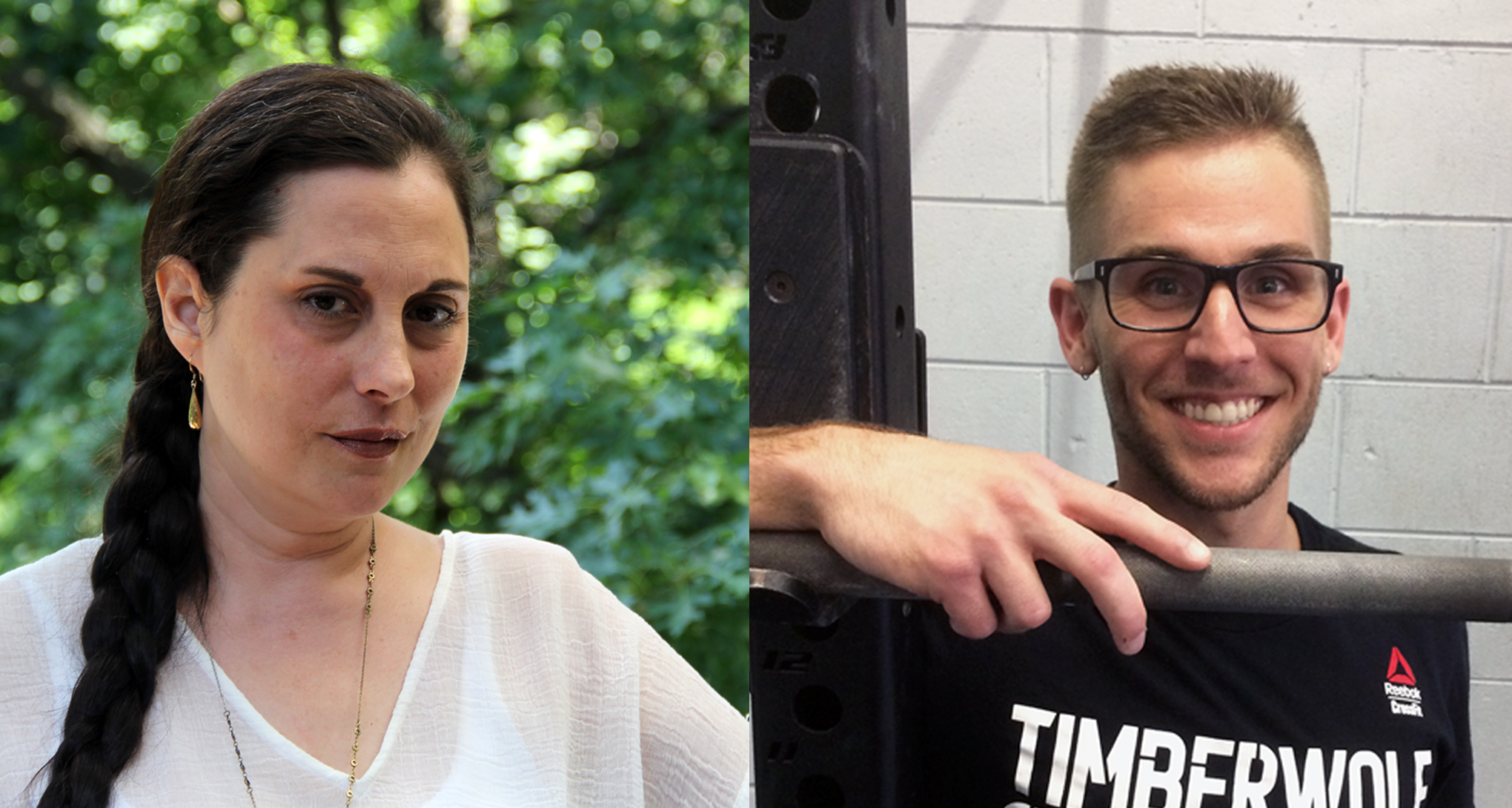 Eating disorders are as prevalent as breast cancer, HIV, and schizophrenia. But when most of us envision a person who has one, it’s the face of an adolescent female that comes to mind.

In this article, we profile Wayne Glass and Lisa Nasseff. Glass is a 26-year-old gay man. Nasseff is a 46-year-old divorced woman. Neither individual fits the face of an eating disorder. But both have compelling stories of struggle and recovery. 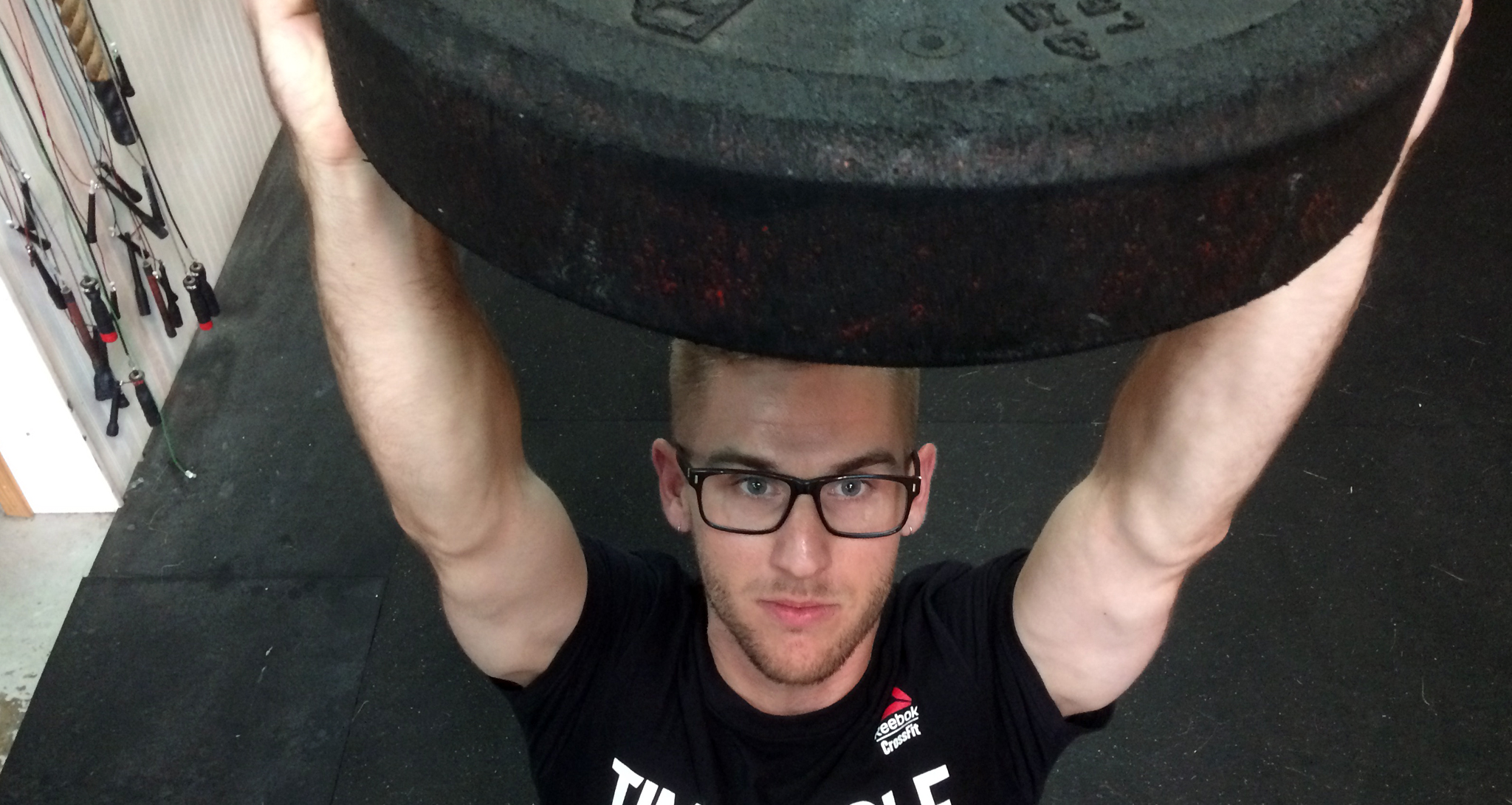 Glass traces the origins of his own eating disorder to when he was eight or nine years old. “I was a pretty overweight kid. I struggled with body image. I was made fun of a lot,” he says.

Those years of bullying took a toll, and when Glass was 14, he vowed to take ownership of his weight. Thus began a vigorous exercise and eating regimen that lasted a decade.

“Unbeknownst to me, I ended up developing an eating disorder,” says Glass, who was diagnosed with anorexia and bulimia in 2013. “But if you would have asked me [in my teens or early 20s], I had no idea what [an eating disorder] meant.”

Eating disorders affect men and boys. Approximately 3 percent of males struggle with an eating disorder. Among adolescent males, it's 6.5 percent.

Between age 14 and 24, Glass felt compelled to exercise every time he ate. He would typically work out six or seven times a day.

When he looks back to those days, two moments stick out.

Once, after surgery to remove his wisdom teeth, the dentist told Glass not to exercise while his mouth healed. But not exercising made then-21-year-old Glass so anxious that he worked out anyway — running laps around his partner’s apartment complex with a mouthful of bloody gauze.

On another occasion, Glass went to the university gym on a Friday night, only to discover that it was closed. He became so emotional that he called an old friend. She gently told Glass that she thought he had an eating disorder.

The conversation was a catalyst for Glass to seek help. “[I realized that] it was very real. It was not going to go away if I didn’t do something about it,” he says.

Glass went to therapy temporarily, and felt better for a while. But then his eating disorder resurfaced in graduate school, alongside depression and anxiety.

Again Glass sought therapy, and this time a nutritionist, too.

One of the biggest things he learned from these professionals was that eating and exercise could complement each other. He recognized that he’d been perpetually tired, lethargic, and grumpy for a decade. 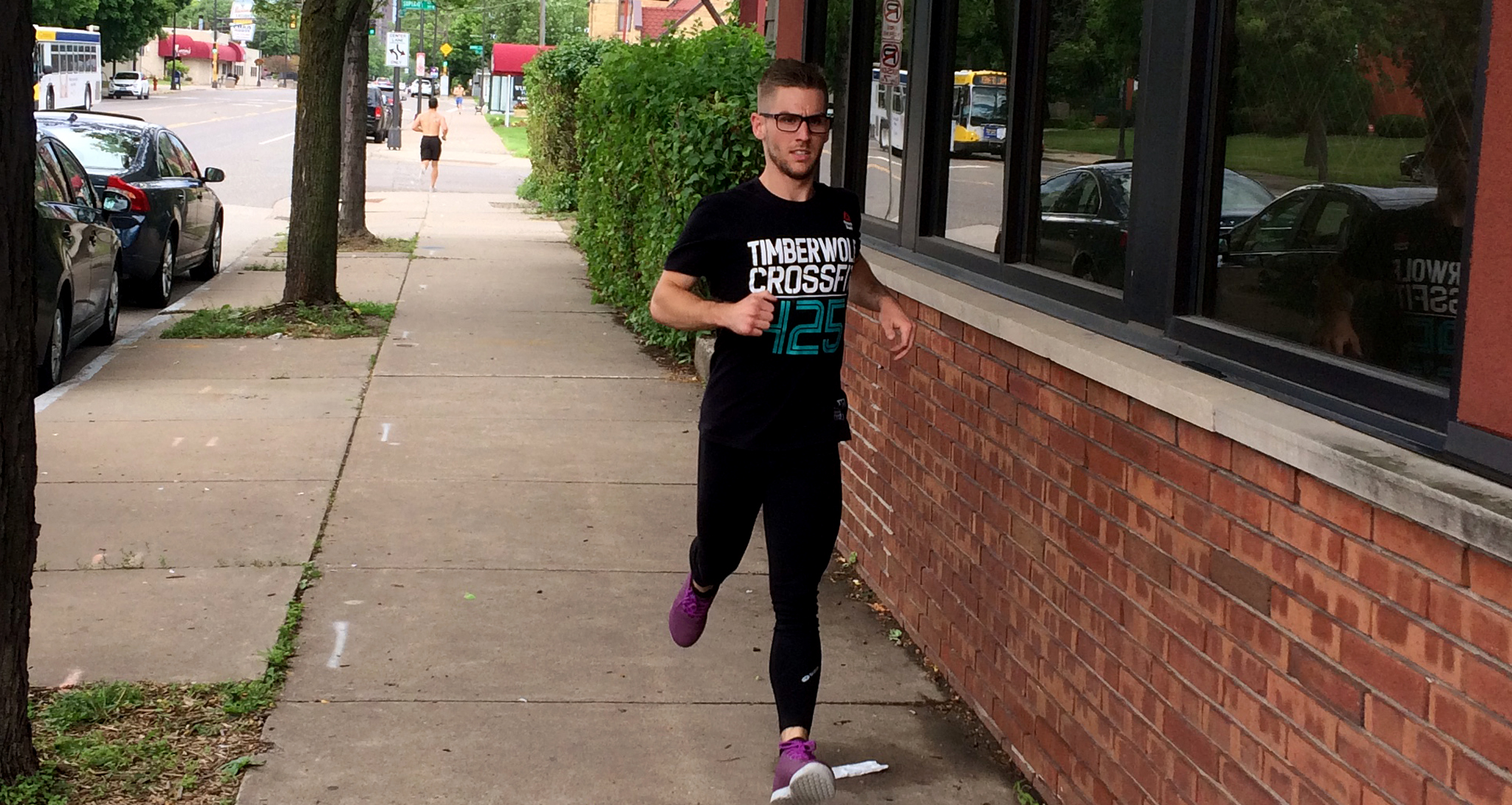 Around that time, a friend introduced Glass to CrossFit, a fitness routine that incorporates functional movements performed at high intensity. “It completely changed my life,” he says. "For the first time … I was able to use food as a way to fuel my body for exercise.”

When Glass began working at Macalester College in 2015, he learned about The Emily Program. He now volunteers with the organization.

Through his work, Glass tries to challenge misconceptions. “[People think that] men cannot have eating disorders, which is clearly a lie," he says. "Additionally, there are huge statistics on gay men ..." (According to the National Eating Disorders Association, gay men represent 42 percent of males with eating disorders.)

Today Glass is critically aware of situations that trigger his eating disorder, and is better at talking himself down from emotional precipices. “[Recovery] takes time and it takes a lot of effort and energy,” he says. “My eating disorder is never going to go away [completely] … but it’s not impossible to manage.”

These challenges are why Glass believes community is paramount. “Utilize any support services you have ...” he says. “Don’t struggle in silence.” 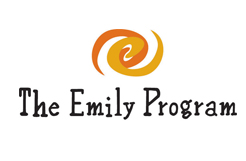 The Emily Program is a national leader for eating disorder treatment with locations in Minnesota, Ohio, and Washington.

Lisa Nasseff was 14 and a dancer when she began dieting, abusing laxatives, and engaging in extreme exercise. She knew her habits were abnormal, but she couldn’t stop.

Every few months Nasseff was rushed to the ER with dehydration. While there, she was often met with contempt; once, a doctor said, “There are people who need to be here. Why are you doing this to yourself?”

“It was the late ‘80’s and ... eating disorders were just not understood at all,” she says.

Two years later, Nasseff was committed to a hospital psychiatric ward for anorexia. (At the time, there was no eating disorder ward in the hospital).

She was there a year.

Nasseff does not feel like she was offered meaningful recovery supports in the ward. Instead, she says staff were fixated on rules about how much she should weigh and on "finding the deep, dark secret that was causing this.”

After she left the hospital, Nasseff went to college, launched a public relations firm, and got married. During most of those years she was a functioning anorexic. “I could work, I could go about my business. But I was still suffering,” she says.

But when Nasseff’s relapse peaked in 2004, at age 34, everything came crashing down.

People from pre-teens to seniors can have eating disorders.

Mired in a cycle of dieting and extreme exercise again, Nasseff was often too weak to attend work meetings. Sometimes, she was too exhausted to even make it to the bathroom. She was ultimately forced to sell her PR firm and, in 2007, she was admitted to the Melrose Institute, and later to another inpatient facility.

For three years, Nasseff was hospitalized. But there was a silver lining to that period. She met a provider who was “the first person to understand my case” and began therapy.

“[Cognitive behavioral therapy] was about changing the way I was thinking,” Nasseff says. “I had a good childhood. I had a wonderful family. I don’t have a tragedy to blame. For me it was that I was anxious, a perfectionist.” (In addition to an eating disorder, Nasseff has been diagnosed with panic anxiety disorder and major depressive disorder.) 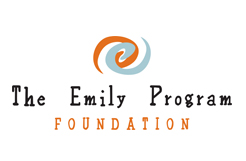 The Emily Program Foundation is a 501(c)(3) that works to save lives, change minds, and eliminate eating disorders.

After she left the inpatient facility in 2010, Nasseff continued intensive therapy. She also turned to writing for solace.

In the intervening years, she’s learned to manage anorexia and panic anxiety disorder. But managing major depressive disorder has been trickier. “There are good days and there are bad days [with depression],” she says. I can be the belle of the ball, and then I can’t get off my couch to make some coffee or go to the bathroom.”

“It’s been a long journey,” she says. “But thank God I didn’t give up … After struggling for 30 years, I think I’ve made great progress because I’ve begun to love my body.”

In 2017, Nasseff will publish a memoir about her eating disorder. She’s also become a public speaker for the National Alliance on Mental Illness.

“Every 62 minutes someone [in America] dies of an eating disorder,” she says. “Why isn’t this on the radar more? Over 200,000 Minnesotans suffer from an eating disorder … It’s not just an entertainment business problem.”

In her writing and speeches, Nasseff stresses that eating disorders are a disease, not something someone chooses. “I want people to understand that this isn’t vanity run amok,” she says. “We don’t want this.”

She also emphasizes that eating disorders affect more than the person with the disorder. “The impact of eating disorders is so wide,” Nasseff says, explaining that her family were “casualties,” too.

But Nasseff’s biggest message is hope. “At the very first sign [of an eating disorder] it’s never too early to seek treatment,” she says. “Help is out there and recovery is possible.”