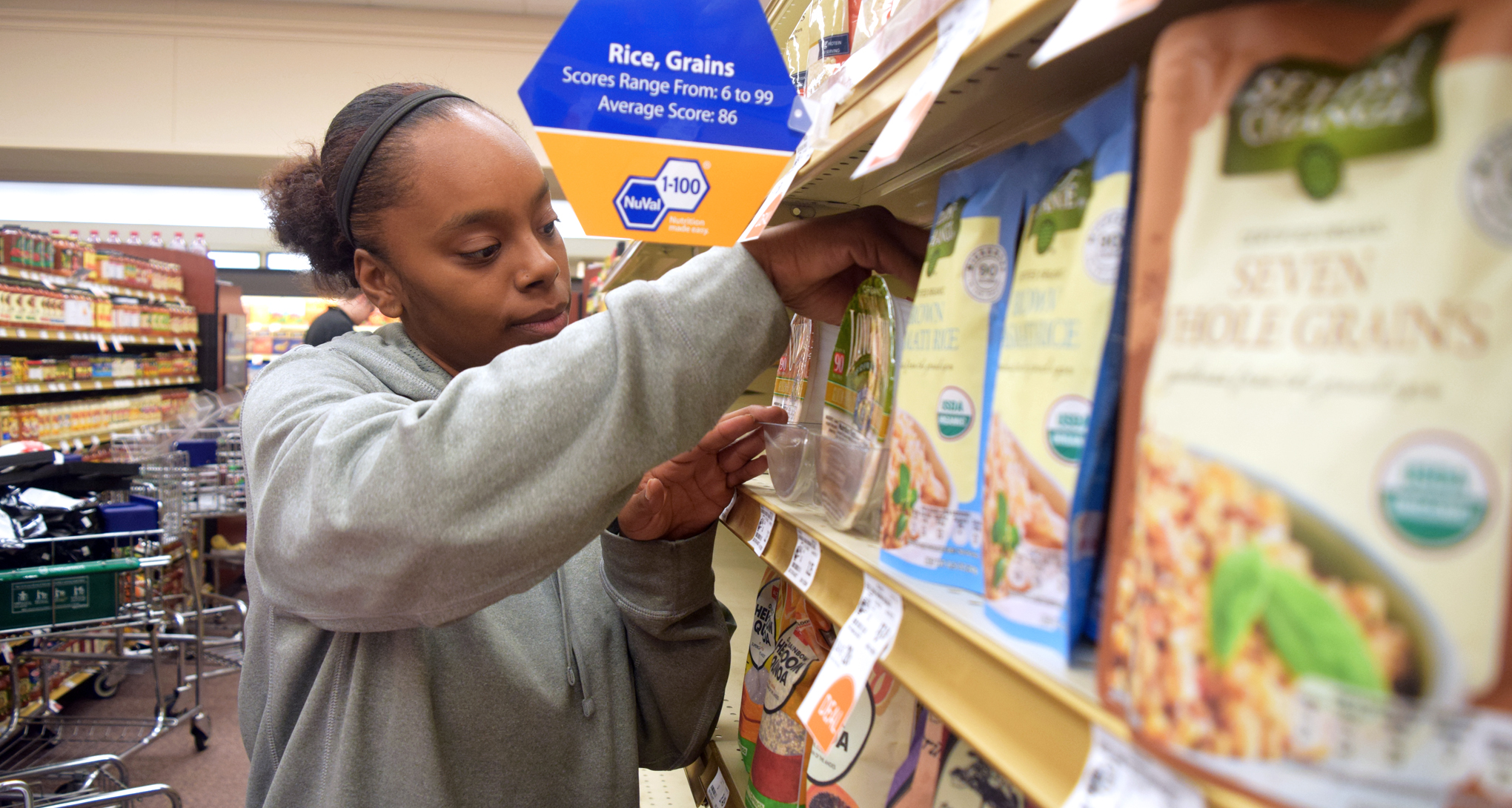 Dashawanda Cole was having suicidal thoughts. “I didn’t think I’d actually act on them,” she recalls, now 18 months later, “but I was scared of myself. I didn’t feel safe.” She went to Hennepin County Medical Center's Acute Psychiatric Services and asked for help.

There, at the psychiatric emergency room in downtown Minneapolis, the staff gave her everything she expected – and more. They conducted a thorough psychiatric evaluation and provided appropriate medication. Then they lined her up with Mia Debbins, a community health worker.

Among the recovery resources Debbins offered Cole in the days ahead? A pathway to a job.

Many Hennepin Health enrollees are assigned someone like Debbins – a care coordinator who can help them navigate the complex health care system.

Assessing a client’s social services needs – such as food, housing, transportation and employment – is one of the first things that Hennepin Health care coordinators do.

The approach is unique.

Traditionally, medical care and social services in America have been distinct entities. But initiatives like Hennepin Health are breaking down the silos.

"Evidence shows us that only a small piece of health and health care outcomes can be impacted by medical care,” explains Ross Owen, Hennepin Health director. “Where we live and work, and the social environment around us, all matter a lot."

Evidence shows us that only a small piece of health and health care outcomes can be impacted by medical care. Where we live and work and the social environment around us matter a lot.

Debbins discovered that Cole had recently been laid off from a seasonal job at a department store. She lacked reliable transportation and was on the verge of homelessness.

Addressing these gaps became part of her mental health treatment.

Debbins solved the transportation quandary by helping Cole acquire a pass for the metro’s bus and light rail systems.

Then she referred her to Rise.

Rise provides employment support to clients with a mental health or chemical dependency hospitalization or diagnosis. Since its partnership with Hennepin Health began in June 2013, Rise has worked with 43 Hennepin Health members. Twenty-eight have found one or more jobs through the program.

Cole was matched with Caitlin Engen, a Rise employment consultant. Together, they created a list of goals for her to achieve: driver’s license, GED, job, college, and housing.

Improved mental health was the overarching goal. “I wanted to get back to the [old] me,” Cole says, explaining that when she has control over her anxiety, PTSD, and depression, she’s a “happy person” who enjoys dancing, running, and basketball.

They updated Cole’s resume and began sending out job applications. When offers to interview rolled in, Engen gave Cole advice. “[She reminded me that] I’ve been working since I was 14, so I’ve learned a lot of things on my own,” Cole recalls, “and that, while the employer is interviewing me, I’m also interviewing the employer.” 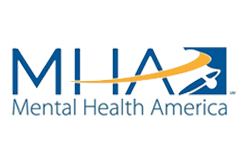 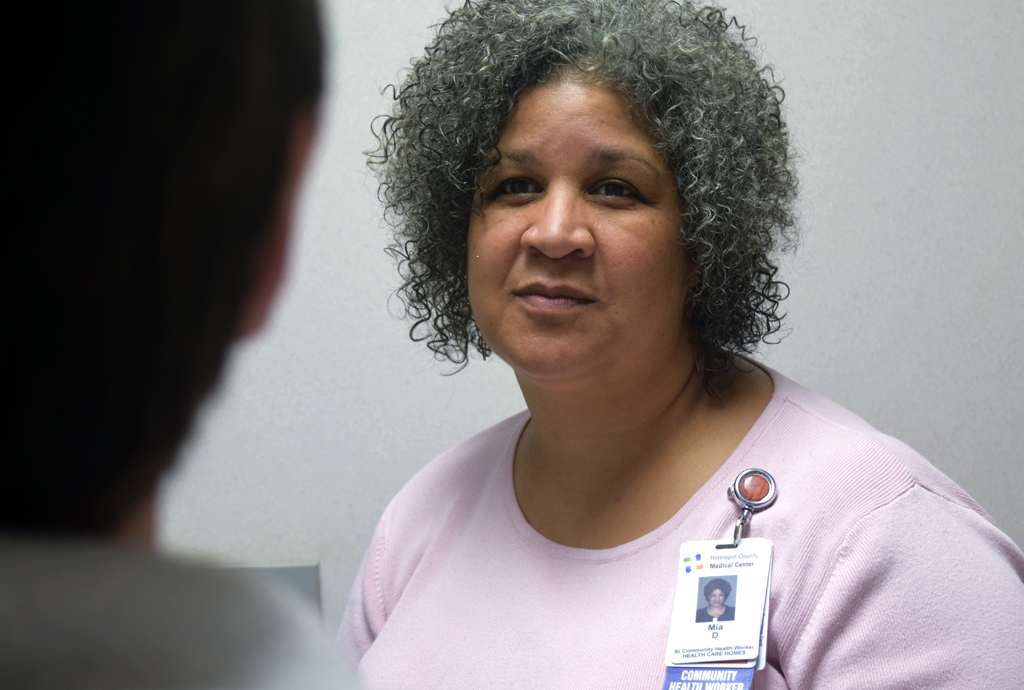 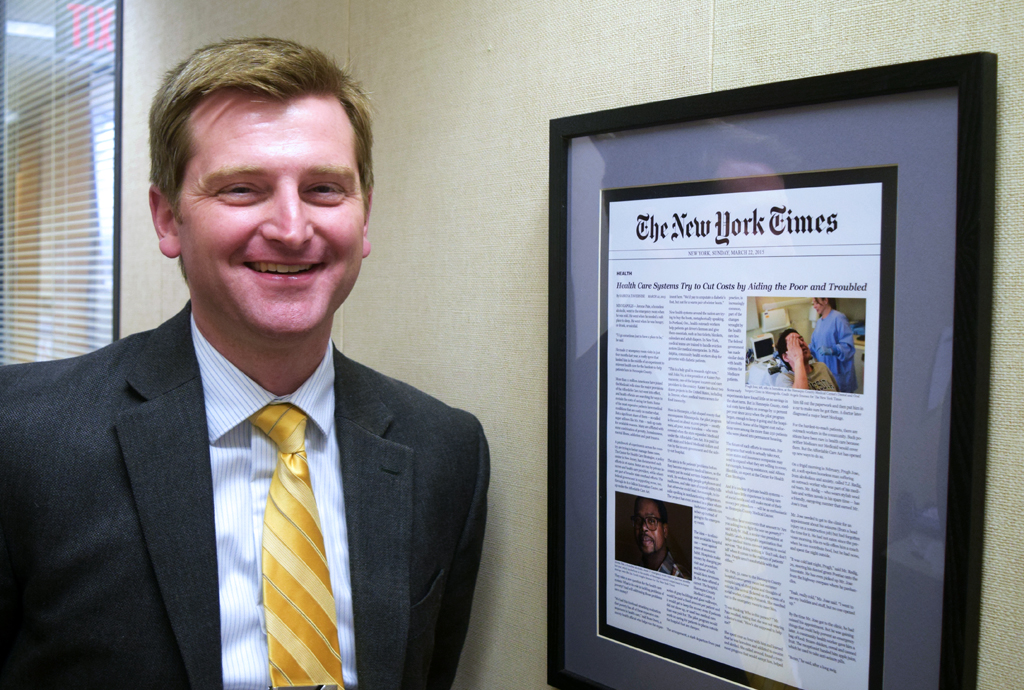 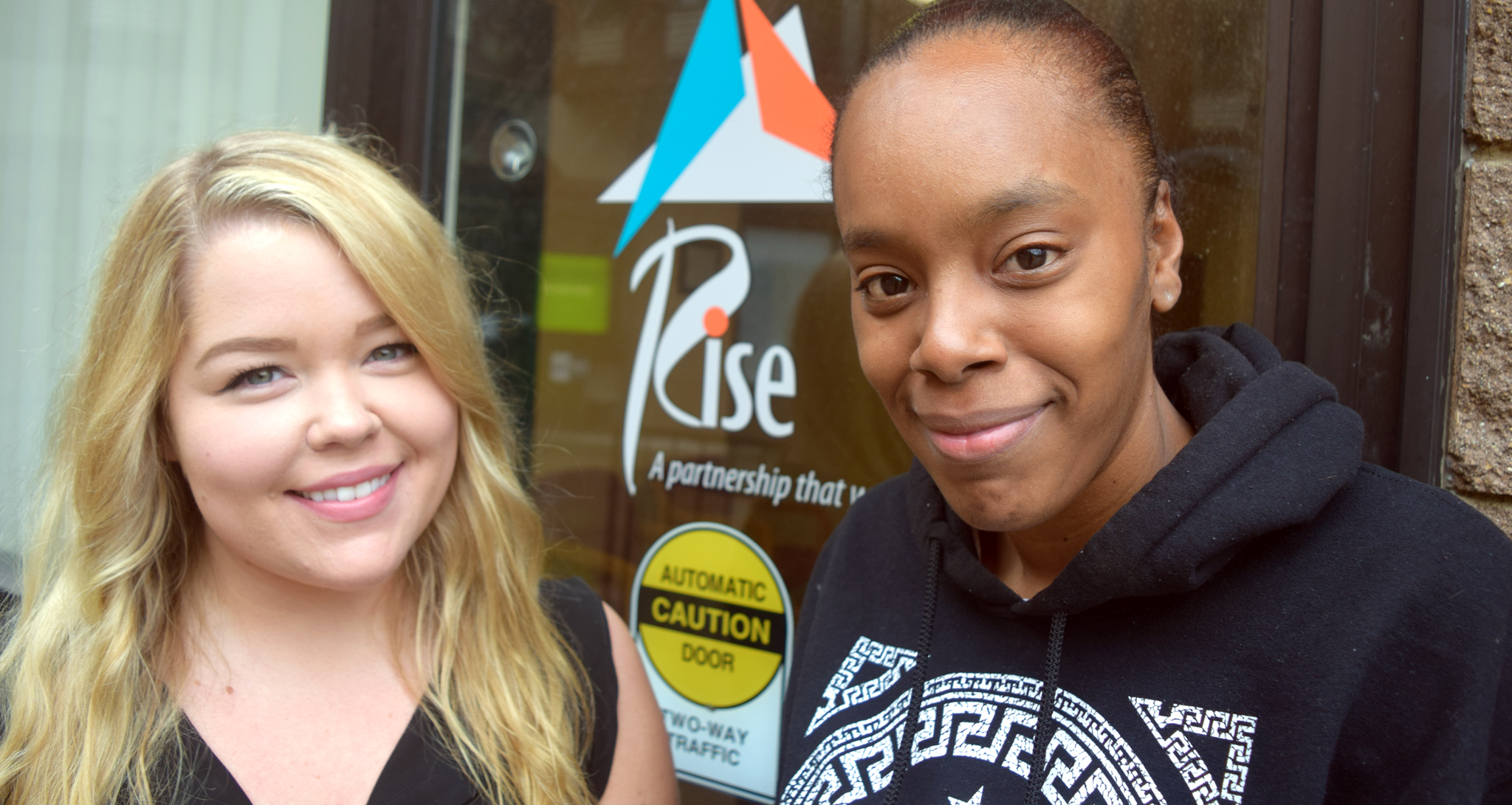 Cole was hired by a Brooklyn Center restaurant, then quickly worked her way up to assistant manager.

In the last 18 months, she’s also finished her GED, gotten her driver’s license, and completed a handful of college classes at Minneapolis Community and Technical College (MCTC).

This fall she’ll enroll at North Hennepin Community College and begin working toward a bachelor’s degree in Business Management. Her credits from MCTC will transfer toward the degree.

“A job gives me something to do,” Cole explains. “Instead of just being depressed all the time, it gives me hope that I can still succeed. It gives me stability, which a while ago I didn’t have. It helps in a big way.”

Despite these accomplishments, it’s not always easy.

Recently, after a trying time at work, Cole contemplated quitting. “I think if I hadn’t talked to Caitlin when I talked to Caitlin, I would have quit,” she confesses. “I literally just wanted to walk out and give up.”

“You have a lot of stuff going for you,” Engen assured her, when they met. “You can’t give up now. Hold out until you find something better.”

And so Cole did. She’s since moved on to a job as a merchandiser for a firm that sets up product displays for Lund’s & Byerly’s and other local retailers. She finds the work satisfying. 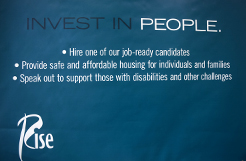 Don’t hide it. Be more open about it, because it gives other people going through it a better chance at recovery.

“With Caitlin by my side, I’ve accomplished a lot of goals,” Cole says.

Engen interjects. “While I do provide some support to Dashwanda, her success is her own. I’m here to help, but if she didn’t have the ambition to go for it, it wouldn’t get done. Every goal she’s set she’s accomplished. I think wherever she wants to go, she’ll end up.”

Ultimately, Cole wants to end up as a mental health advocate.

She imagines designing a clothing line that raises mental health awareness and reduces stigma. Ignorance and stigma are things she knows too well.

No one in her immediate family has been hospitalized or had to take medication for a mental illness. And mental illness is not something her family routinely discusses. In fact, before her diagnoses at 16, Cole hadn’t heard of anxiety, PTSD, or depression and had no terms to describe what she was experiencing.

“I just thought this was something that everyone went through,” she says, and her face assumes a pained expression. “It took me a long time to accept [my mental health diagnoses].”

Members of Cole’s family have since come around. She now counts her mother as her “biggest supporter.” Her grandfather recently encouraged her to pursue her clothing line and mental health advocacy work.

Cole urges others with mental health conditions to take advantage of social service resources like employment support. She also says, “Don’t hide it. Be more open about it because it gives other people going through it a better chance at recovery.”

To hire a job-ready Rise client, visit this page on the Rise website.

Further reading about the link between health and social services: