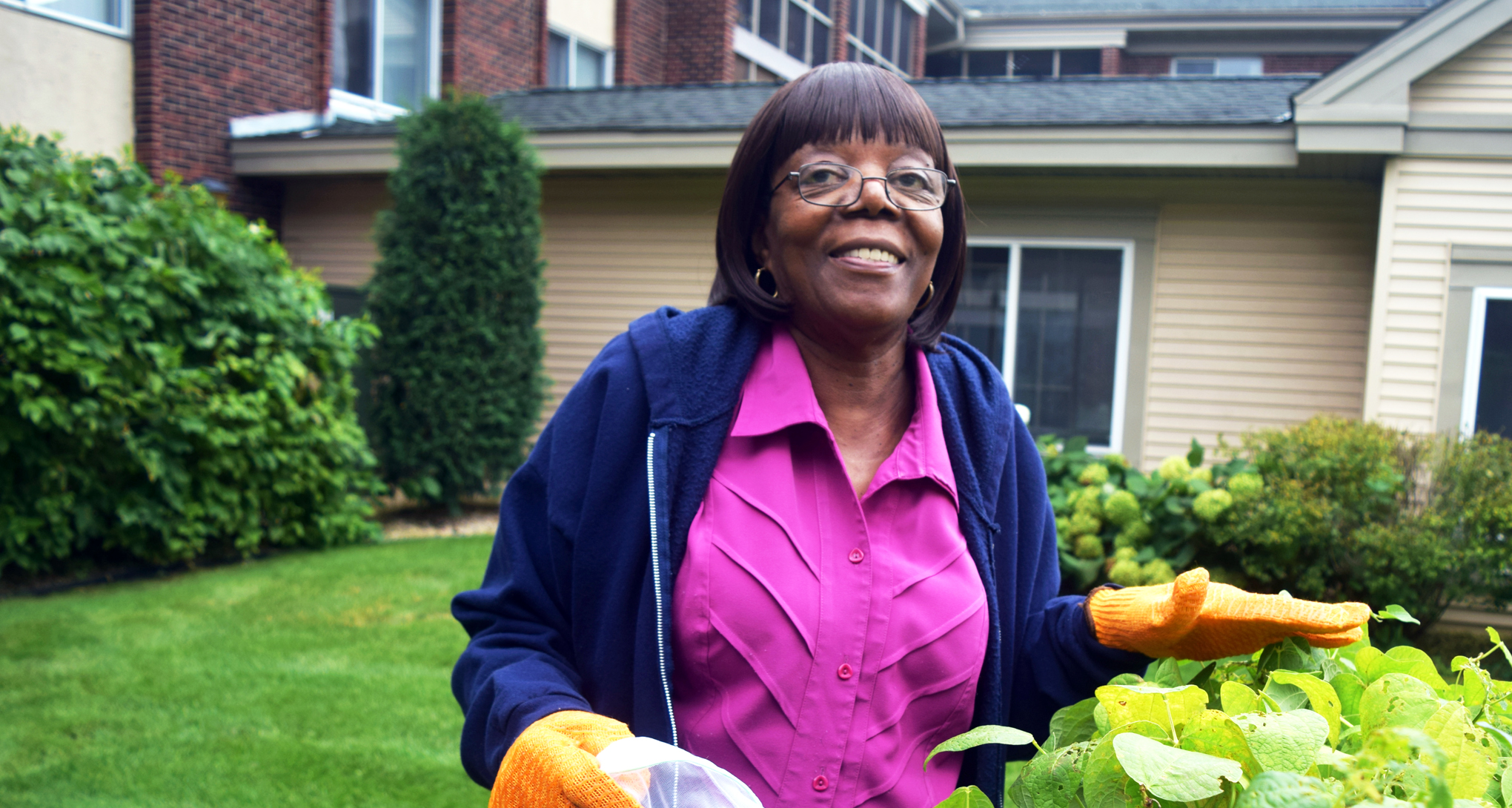 At Creekside Gables (CSG), an independent senior community complex in Brooklyn Park, bingo is all the rage.

But recently, staff and residents put a new spin on the iconic game. Instead of handing out quarters and Snickers bar prizes, they now distribute apples, bananas, oranges (and a watermelon for anyone who scores a coverall).

Fruit bingo is one initiative in a broader CSG health campaign to improve dementia outcomes.

In Minnesota, an estimated 89,000 adults age 65 and older have Alzheimer’s or other dementia; this number is predicted to grow to 120,000 by 2025. In 2015, Minnesota’s cost of caring for this population exceeded $4 billion (state and private funds).

In Minnesota, an estimated 89,000 adults age 65 and older have Alzheimer’s or other dementia; this number is predicted to grow to 120,000 by 2025. In 2015, Minnesota’s cost of caring for this population exceeded $4 billion (state and private funds).

Dementia is such a pressing public health concern that, in 2015, the Minnesota Legislature directed the Statewide Health Improvement Program (SHIP) to offer grant recipients the option to implement strategies that improve dementia outcomes.

Hennepin County Public Health (HCPH) identified CSG as a good candidate for this new initiative. The community is largely low-income -- 61 percent of residents use Section 8 housing vouchers and 82 percent receive food stamps or other government assistance -- and poverty is tied to reduced health outcomes.

Read on to learn about the creative strategies that CSG implemented. 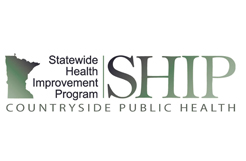 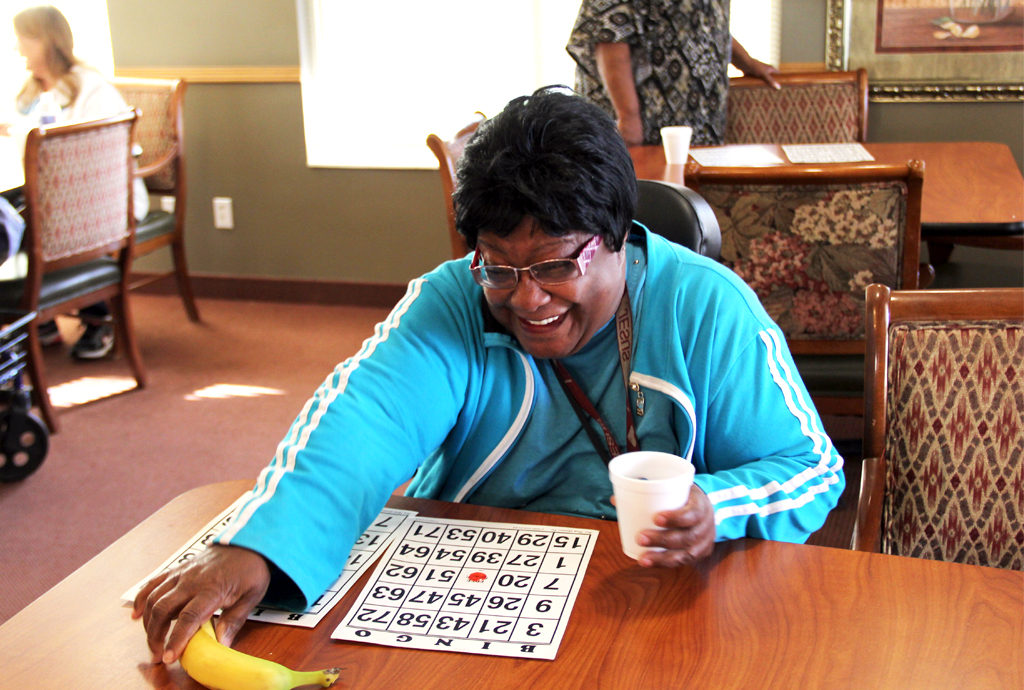 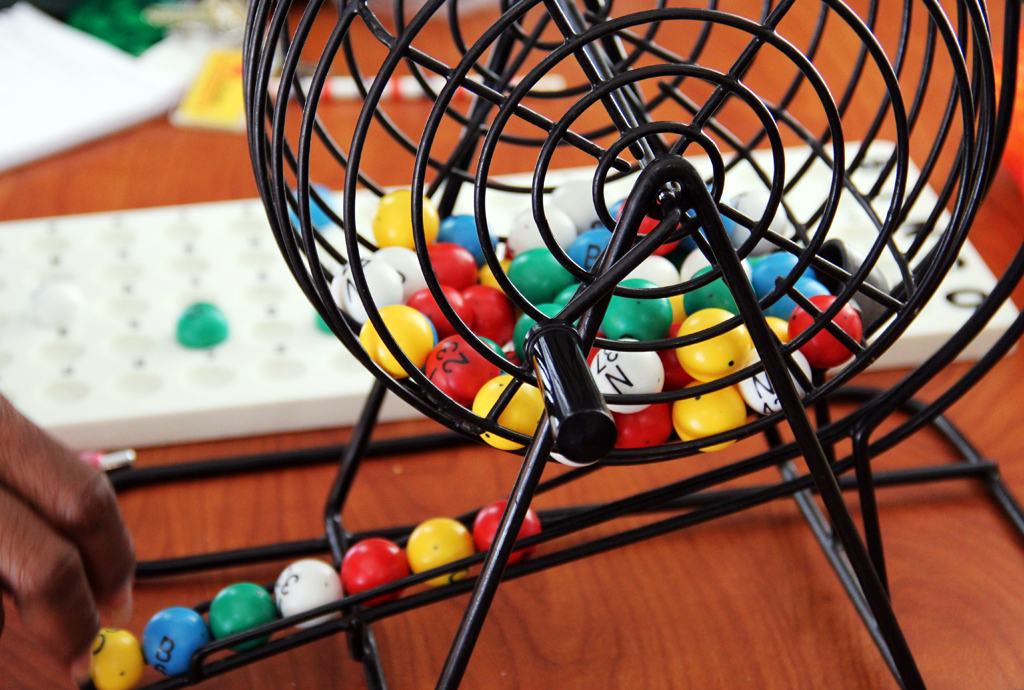 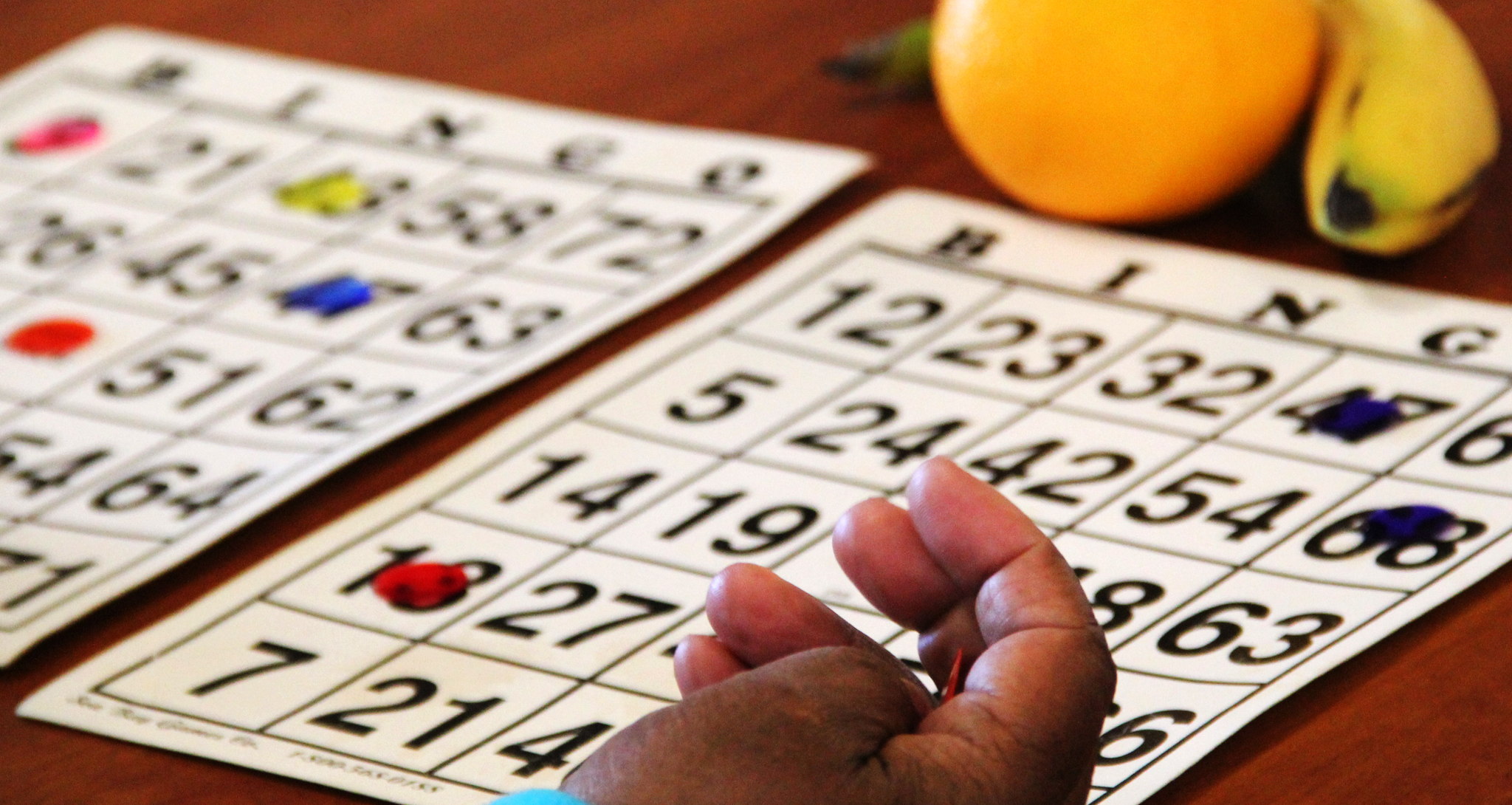 Even before HCPH approached CSG with a SHIP partnership offer, the community was dreaming up creative ways to improve health. CSG actually launched its health campaign in 2014 -- in a first floor broom closet.

The closet was nothing special, but Zenobia Carson, CSG office administrator and events planner, saw potential.

“With seniors on fixed incomes … there’s always more mouth than there is month and people run out of essential items,” says Carson, who conceived of a converting the closet into a food shelf. To make this happen, staff bought shelves and a fridge.

As word of the broom-closet-turned-food-shelf spread, donations poured in; even the Brooklyn Park Police department contributed.

“We’ve had ... such an abundance [of items] that a couple of times we could share with other community organizations like CEAP,” Carson says.

Later in 2014, with the support of a Community Transformation Grant, CSG renovated its small fitness room: knocking down walls, installing a window and LED lights, and buying yoga mats, free weights, and a treadmill.

They were just getting started. 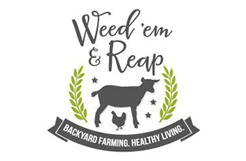 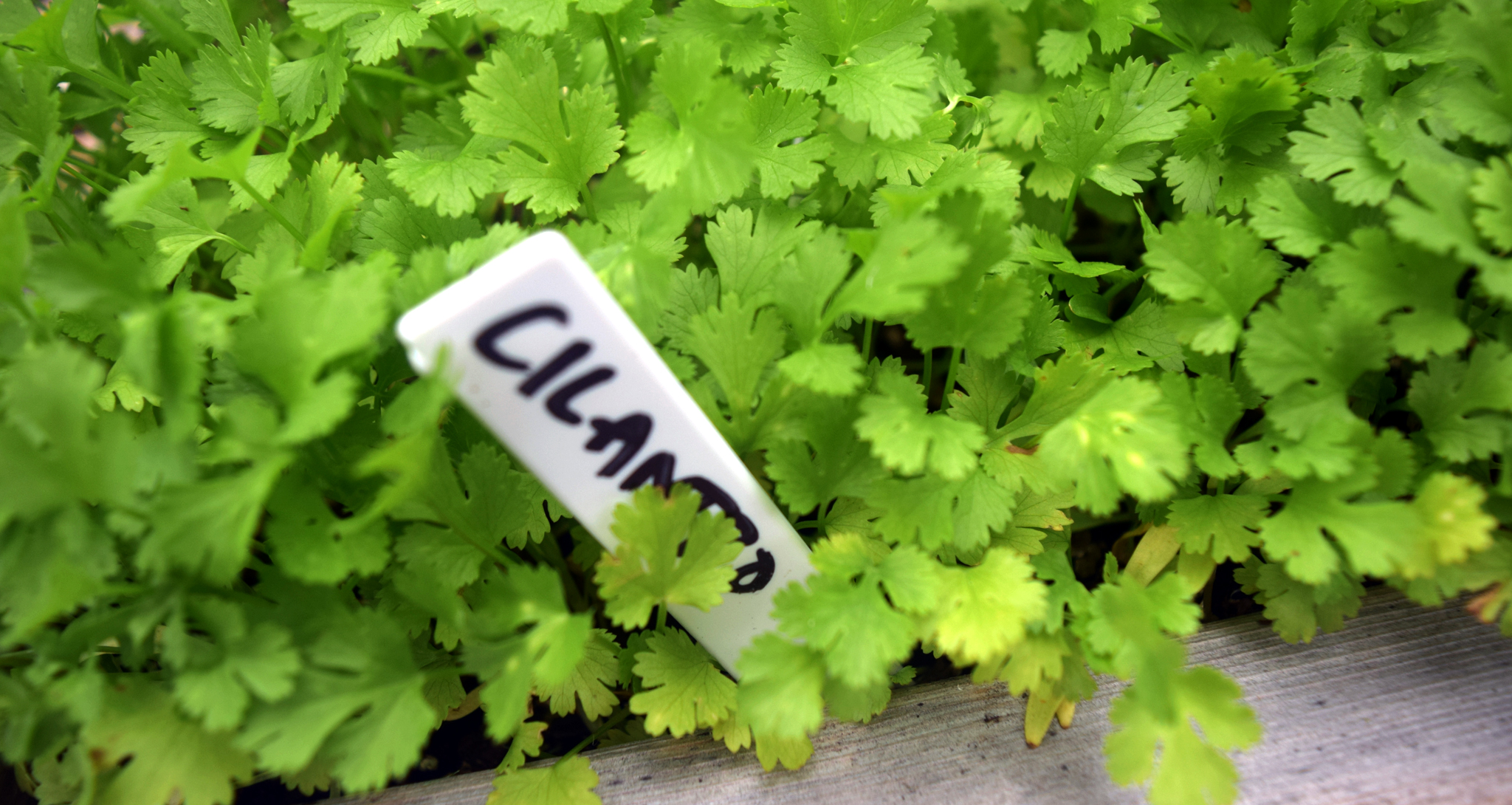 CSG’s health campaign could have ended with the food shelf and fitness room renovation, but with the support of HCPH and SHIP, it picked up steam instead.

In October 2015, CSG and A Backyard Farm built an organic garden. The beds use organic dirt and they're raised off the ground -- so they're accessible to residents who use wheelchairs and walkers.

At first, nothing grew -- and some residents lost interest -- but then the beds took off, yielding 18-inch cucumbers during the first harvest.

Afterward, a variety of social events, like “salad parties” popped up.

“We’ve had people who've been shut up in their apartments, who don’t come down, and they’ll look out and they’ll see [the garden] ... and they’ll come down,” says Shane Chambers, CSG site manager at the time.

Carson agrees. “It’s more than just getting vegetables and getting fed,” she says. “Ladies want to make cookbooks … new friendships are formed … it’s therapeutic just fooling around with that dirt." 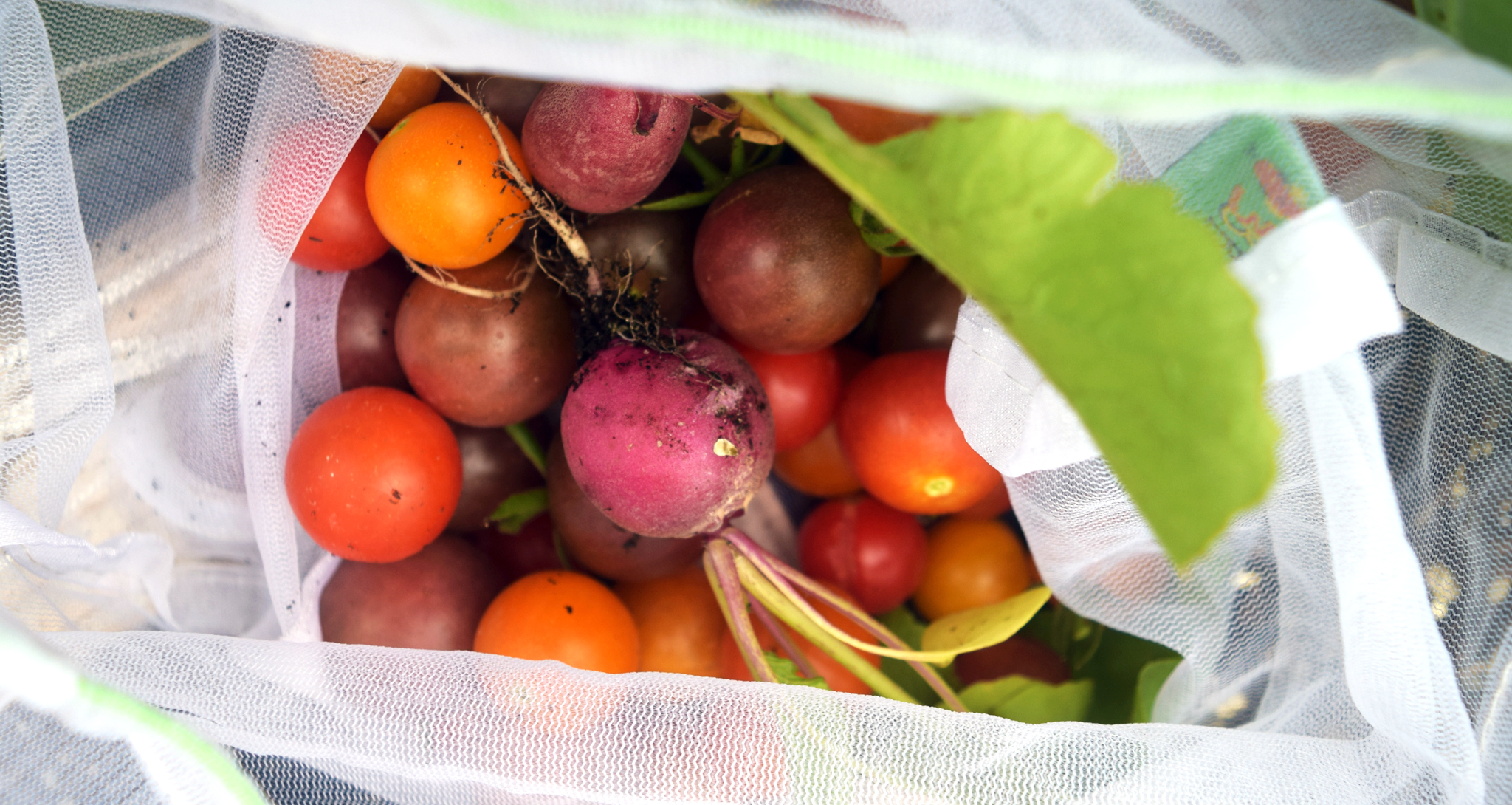 The health campaign continues to expand.

The response has been positive – even from smokers.

“We have found that most people want to quit…” says Tamara Richards, Lang Nelson Associates, Inc., property manager. “In all the meetings we’ve had … two percent might say I love smoking, but the majority of the people who live with us, our residents, want to have a healthier lifestyle and just don’t know how to do it.”

Echoes Chambers, “I kind of waited for some fall-out from a couple of the residents who are very heavy smokers, who I thought were going to be the biggest deterrents, but one gentleman said, ‘I was looking for a reason to quit.’”

In addition to its smoking cessation initiatives, CSG is working with HCPH to place distance markers in its hallways to promote indoor walking. It’s also collaborating with Breaktime Beverage Inc., a Twin Cities based company, to stock its vending machines with healthier fare.

And in December, Carson will get trained in Tai Ji Quan – a strength, flexibility, and balance program for older adults. The program's been found to reduce fall risk by 55 percent and the 12-week training is offered through the Metro Area Agency on Aging. 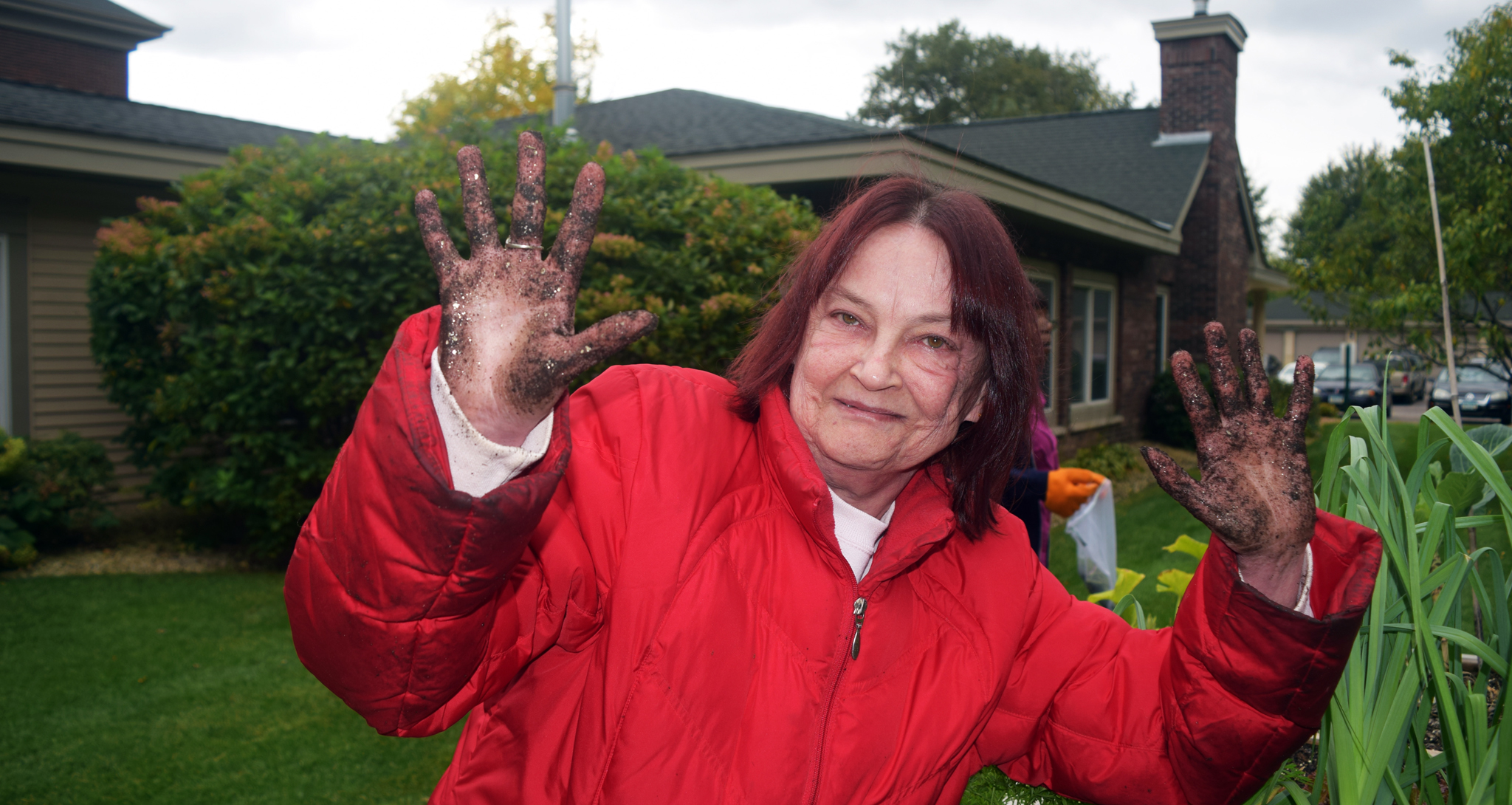 A few years ago LeAnn Moore, a CSG resident, was diagnosed with stage 4 breast cancer. While undergoing chemotherapy, she contracted Hepatitis B and had to have a liver transplant.
Now cancer-free, Moore, knows the value of a healthy lifestyle.

“When this [health campaign] came along I was over the moon,” Moore says. Today, much of her diet is organic produce from the garden. “Knowing that we did it, to me that’s the greatest feeling,” says Moore. “We accomplished something.”