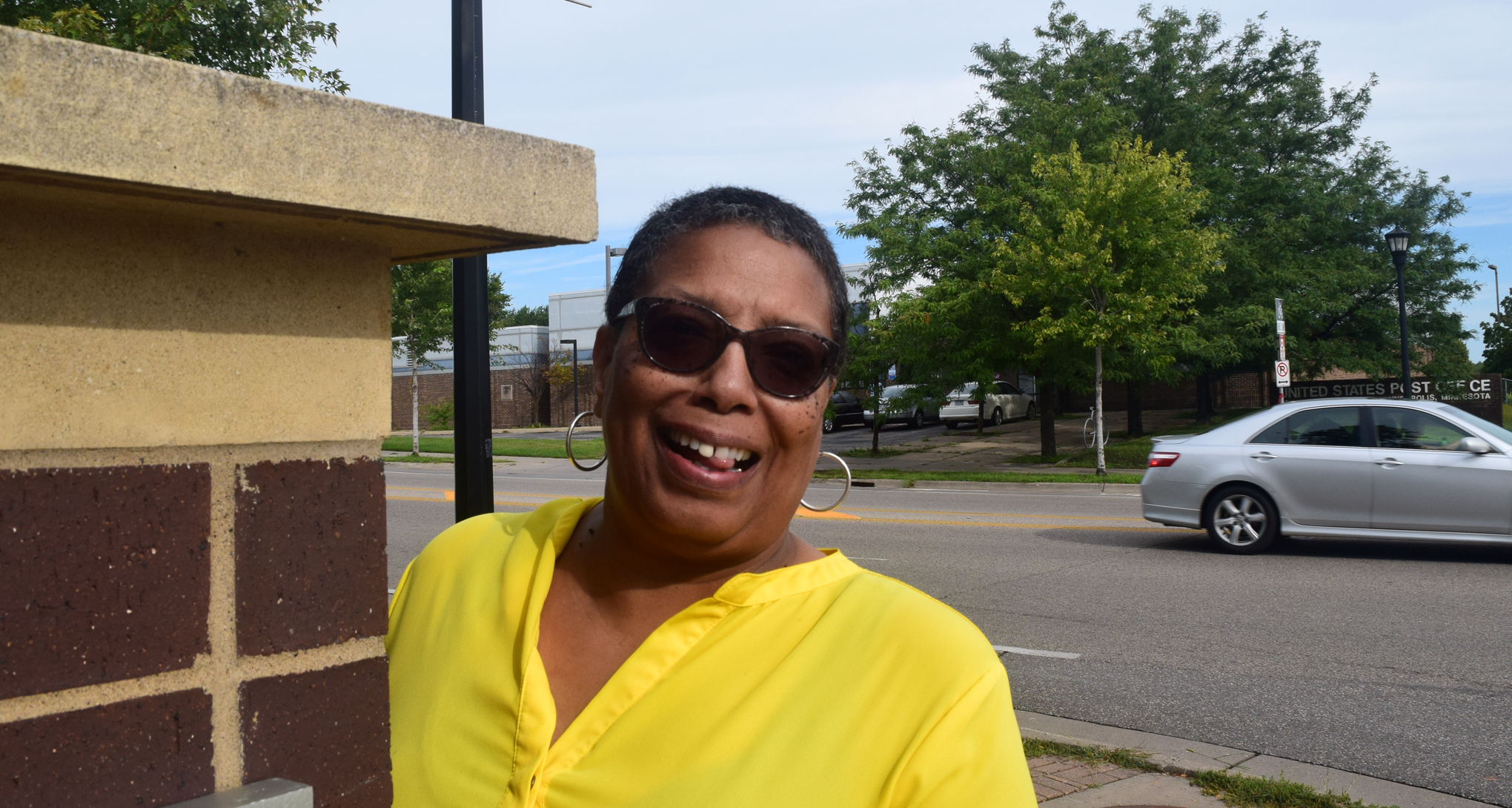 It was a beautiful May afternoon, a perfectly sunny Sunday. Then suddenly it wasn’t.

Cynthia Hickman first noticed a change in the wind outside. But the weird air pressure inside was what made her uneasy. “The sun was still shining, but the air felt wrong,” she recalls. She rushed to her front door to close it. “There was so much pressure against the outside of that door that it took all my strength and weight to get it closed.”

Scooping up one of her Jack Russell terriers and shouting for the second, she turned and ran to the basement door at the back of the house, passing a row of windows along the way. In rapid sequence, the windows cracked and crashed in behind her, and the sound of debris hitting the house filled her ears. “I don’t recall hearing a warning siren,” she says. “And it didn’t sound like a passing train, as tornadoes often are described. But in those few minutes, or actually seconds, I knew that’s what this was.”

If a disaster occurs in your community, local government and disaster-relief organizations will try to help, but you need to be ready as well.

Months earlier, Hickman had assembled a shelter-in-place kit as an emergency preparedness measure. Now she was glad to have it. With its hand-crank generator-powered radio and flashlight, she could tune in to news reports to confirm what had happened and find things she needed in the house after dark. Other supplies in the kit would come in handy in the days that followed.

First, though, she assessed her situation. She could hear electrical arcing sounds outside. Peering through her back door’s window, she saw sparks shooting from a power transformer on a pole in the alley and power lines on the ground. The smell of burned wires filled the air. 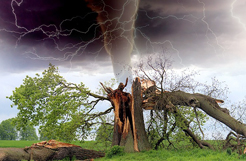 Check out this map to see a tornado's fast track. 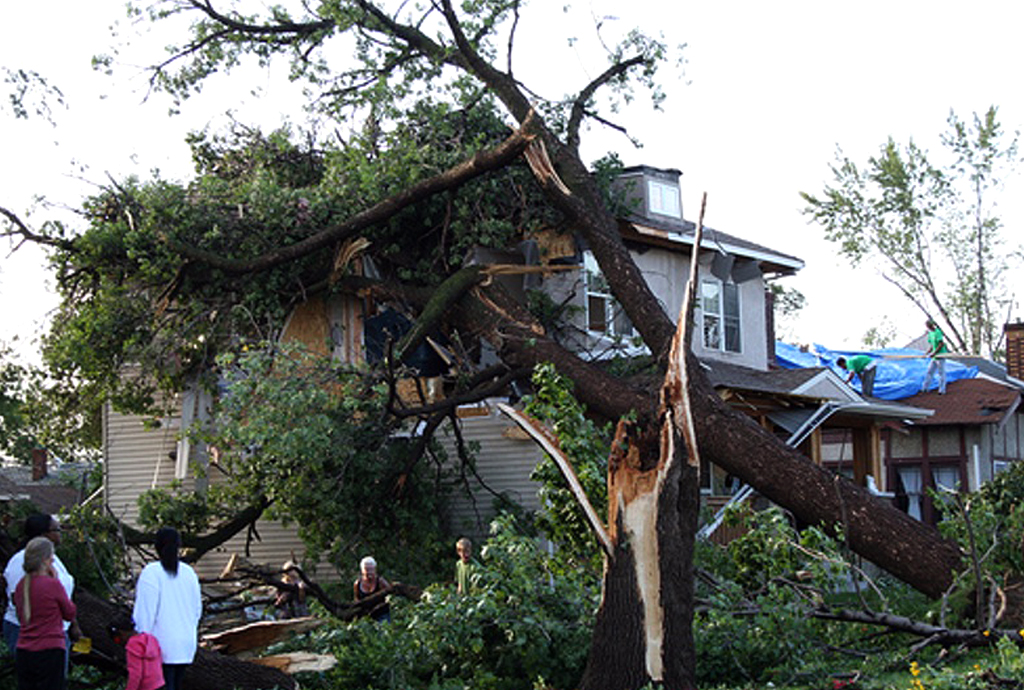 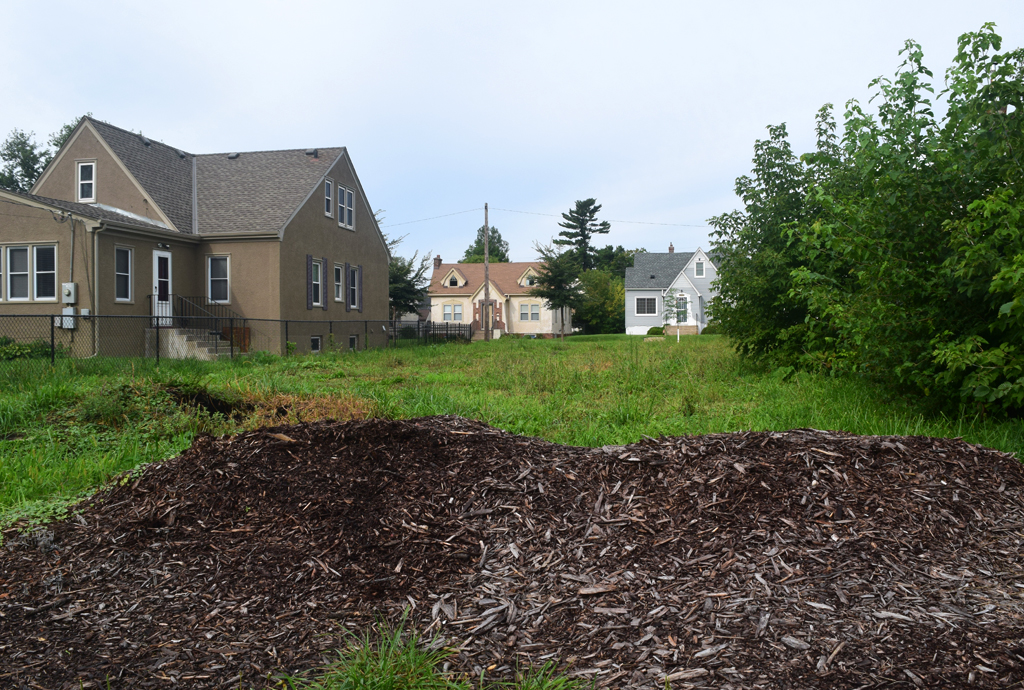 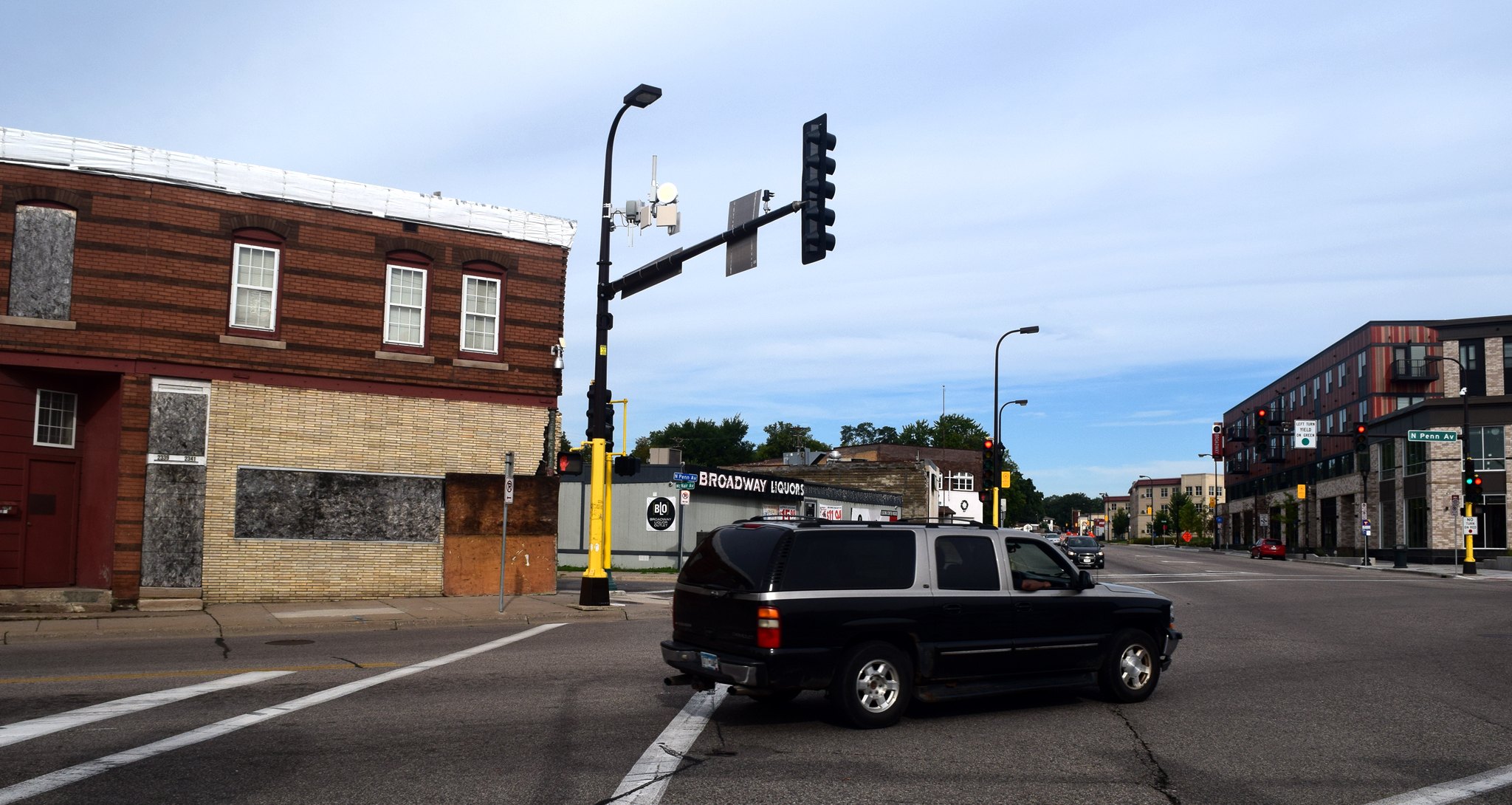 Hickman avoided touching the steel door, fearing a downed power line might be in contact with it. Before she could stop it, though, one of the dogs reared up and touched it. It didn’t get shocked. She cautiously opened the door and hollered next door. “Are you okay? It’s Cynthia. I’m okay. Are you?” The neighbors yelled that they were. “Don’t come outside,” she instructed. “There are downed power lines all over.” They agreed to stay inside until someone told them it was safe.

Hickman next verified that her cell phone was still working. “I didn’t have power to recharge it, but so long as the battery lasted, I could make calls,” she remembers. Her first calls were to immediate family. Hickman moved to North Minneapolis with her parents and three siblings when she was a teenager. Most of her family still lives in the neighborhood. She called each to let them know what had just happened, to say she was okay, and to make sure they were, too.

With trees toppled all over, power lines down, and streets restricted to emergency vehicles, her family agreed to resist the urge to rush over. Hickman also resisted her own urge to call friends and others, at least not right away. She remembered that too many callers making too many calls can max out the cell system and prevent essential calls from getting through during emergencies.

As an epidemiologist for the Minnesota Department of Health since 1993, Hickman is naturally alert for potential emergencies – specifically ones caused by infectious disease. Epidemiologists routinely monitor which illnesses are circulating in a community. When a potentially dangerous disease outbreak threatens, they devise strategies to control it and serve essential roles in a community’s coordinated emergency response. They’re trained to be aware and at the ready.

“Of course I never imagined a tornado would hit my home. But the all-hazards emergency training I’ve had helped me stay calm through it,” Hickman says. “Once the tornado passed, I was able to realize I was safe and healthy, and that the initial risk was over. I was able to keep a cool head so I could help others.”

As it happened, Hickman and her neighbors would have no electric power to their houses for three days. “Good thing it was May, and not July or August,” she muses. “We got along fine without air conditioning.” And while her unrefrigerated foods didn't last long, having undamaged water and gas supply lines meant she could cook and get by with non-perishables.

Getting power back to the neighborhood’s streetlights, though, would take much longer; there were blocks and blocks of darkness for many uneasy nights.

Once it was safe to venture outside that day, Hickman surveyed the immediate damage. Her fence, roof, and some siding were damaged when a neighbor’s dormer was ripped off and dropped down on hers. Her chain link dog kennel in the back yard was entirely gone – picked up and carried away. “My garage was still there, but sat crooked on its foundation,” she describes, “and its door was pinched in the middle like a bow tie.” A limb from a large maple, split in two by the tornado, crushed the railings on both sides of her front steps. She was heartened when, just two days after the storm, volunteers sawed and removed the downed branches.

She realized she was fortunate. Across her neighborhood, many were homeless, with no immediate place to go. For some, that situation would be temporary – a few weeks or months – while they waited for repairs. For too many, though, the damage was too great or repair costs were unaffordable. Many remain displaced, even today.

For the “minor” damage her home sustained, Hickman had adequate homeowners insurance. She found reputable contractors. Within two months, repairs to her property were complete: a new roof and exterior siding, some replacement windows, and a new garage and fence.

Five years have now passed. Her neighborhood is forever changed. The tornado took minutes to do its damage. “Recovery has been painfully slow,” says Hickman. “Resources have been entirely insufficient.” Some new houses have been built, yes, but too many blocks still look like mouths with missing teeth. House…lot…lot…house…lot. On other blocks, big box apartments have gone up where rows of porched houses once stood. Across from one, a liquor store has reopened; the old music store next to it, though, still stands empty.

After all of it, Hickman, her parents and her siblings remain. They’re hanging in. They’re survivors. Not too long ago, in fact, they updated their family emergency plan. They’re ready. 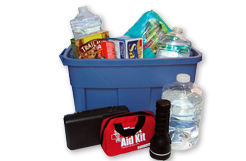 Check out these readiness resources.