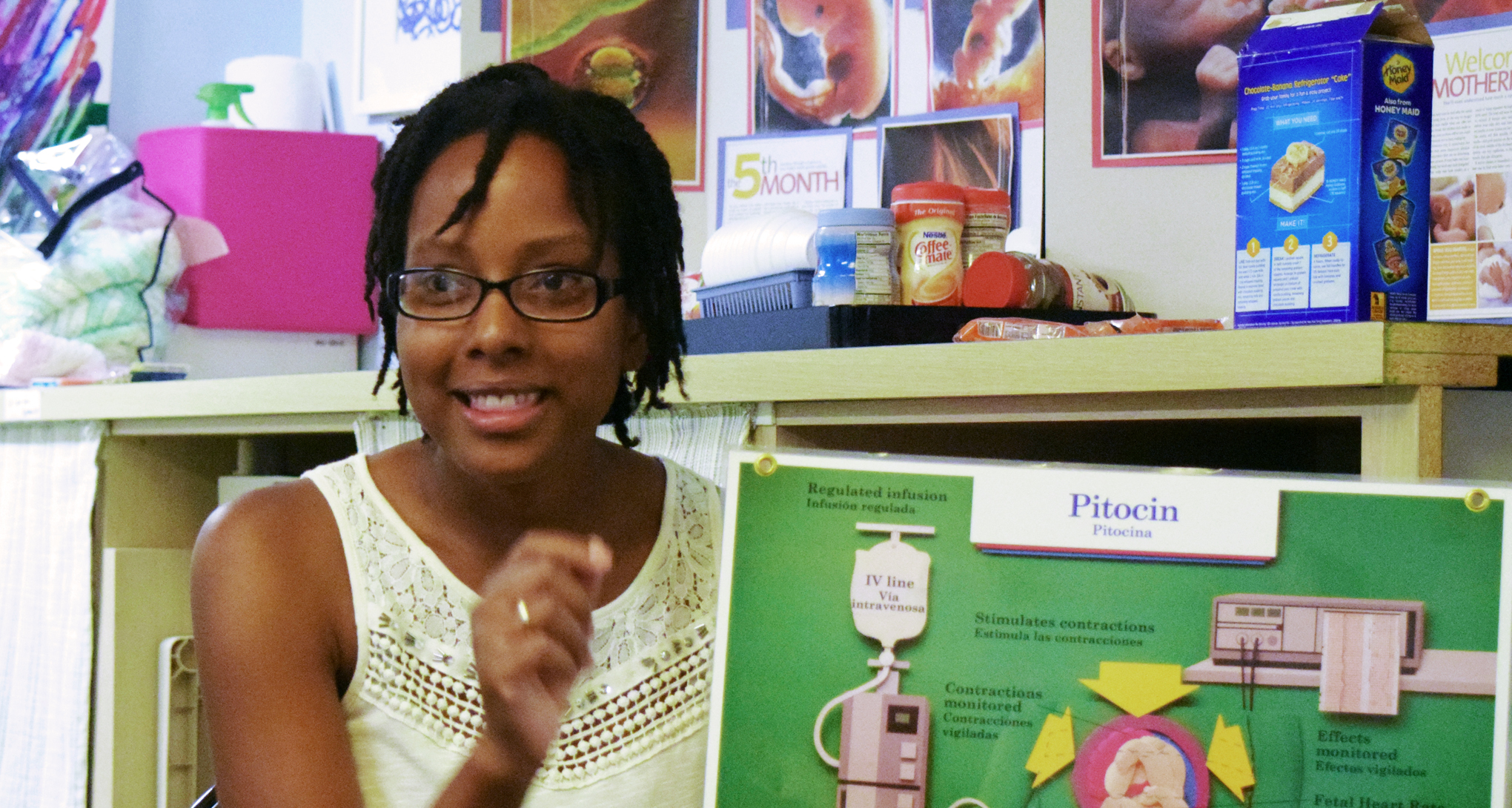 Naomi Windham arranges chairs in a circle. She places a diagram of the female reproductive tract on a table. And then she welcomes Erika, Denitra, Selena, and Selena’s baby to her class.

Erika has 1-year-old twins and is having problems transitioning them to sippy cups. Denitra is 13-weeks pregnant and is afraid she’s losing weight. Selena has a three-day-old daughter and says it hurts to breastfeed.

Windham talks through each of the women’s concerns, occasionally sharing her own experiences as a mother.

“This is where you’ll be in six months,” Windham tells pregnant Denitra, at one point, gesturing to Selena, who is still wearing her hospital wristband and is cradling her newborn daughter. “A lot of moms who give birth at the shelter call 911. Do you know the signs of labor?”

Windham’s classes teach women about reproductive health, pregnancy and post-partum care. “Knowledge is power,” she says. “The more we know, the better we can advocate for ourselves.”

Selena explains that she learned about midwives in the class. Months later, she decided to give birth with one. A midwife coached her though labor and delivery, instructing her when to push. “It was the best birth experience ever,” she tells the group.

Knowledge is power. The more we know, the better we can advocate for ourselves.

Naomi Windham and her colleague Emily Thor conceived of the classes last year, after a pregnant woman with three kids went into labor at the shelter. The woman didn’t have a ride to the hospital or a babysitter for her kids. Desperate, she called 911.

“We recognized that there was a huge need for education on reproductive health,” says Thor.

Windham agrees, explaining that a resident recently asked her if you need a uterus to have a baby. “The knowledge gap is staggering,” she says.

The metrics bore it out. Only 31 percent of women at PSP were getting regular pap smears. And only 59 percent of pregnant residents were assessing prenatal care in their first trimester. Additionally, most women in the shelter were not breastfeeding or pumping because they didn’t know the benefits or lacked a way to refrigerate their milk.

With the support of PSP’s CEO, Daniel Gumnit, Thor and Windham devised the class curriculum.

PSP also paired each pregnant resident with a doula from Ahavah Birth Works. The doula meets with the women while she’s pregnant, helps her create a birth plan, attends her birth, and helps her with post-partum concerns like breastfeeding.

Health Care for the Homeless also began loaning out mini fridges to women who were breastfeeding so they could refrigerate their milk. 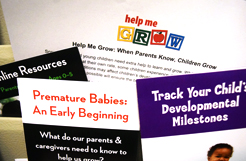 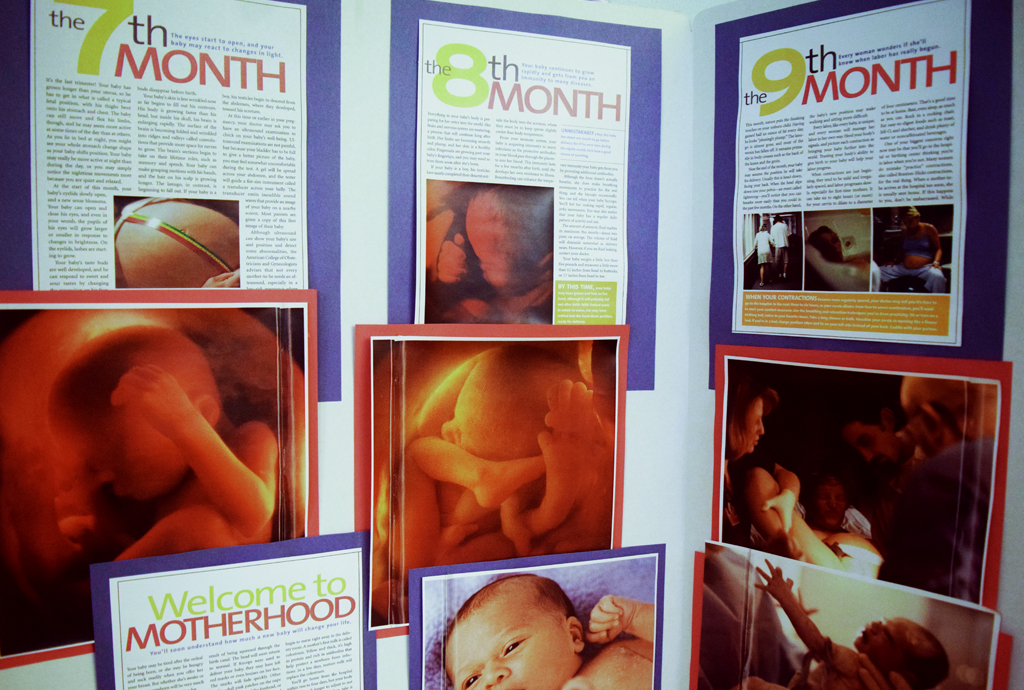 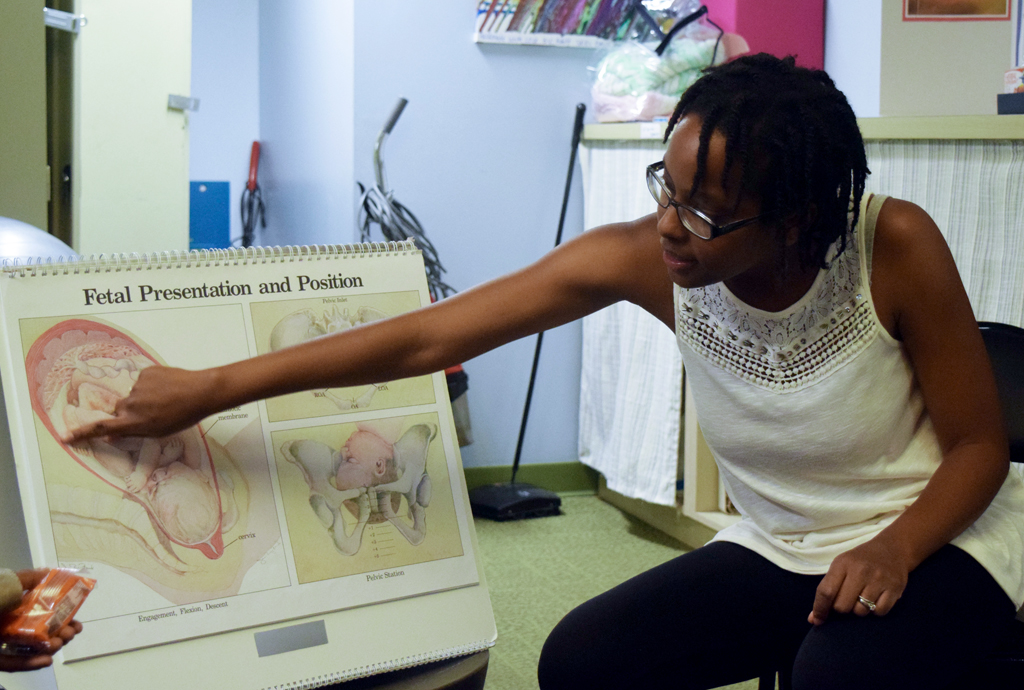 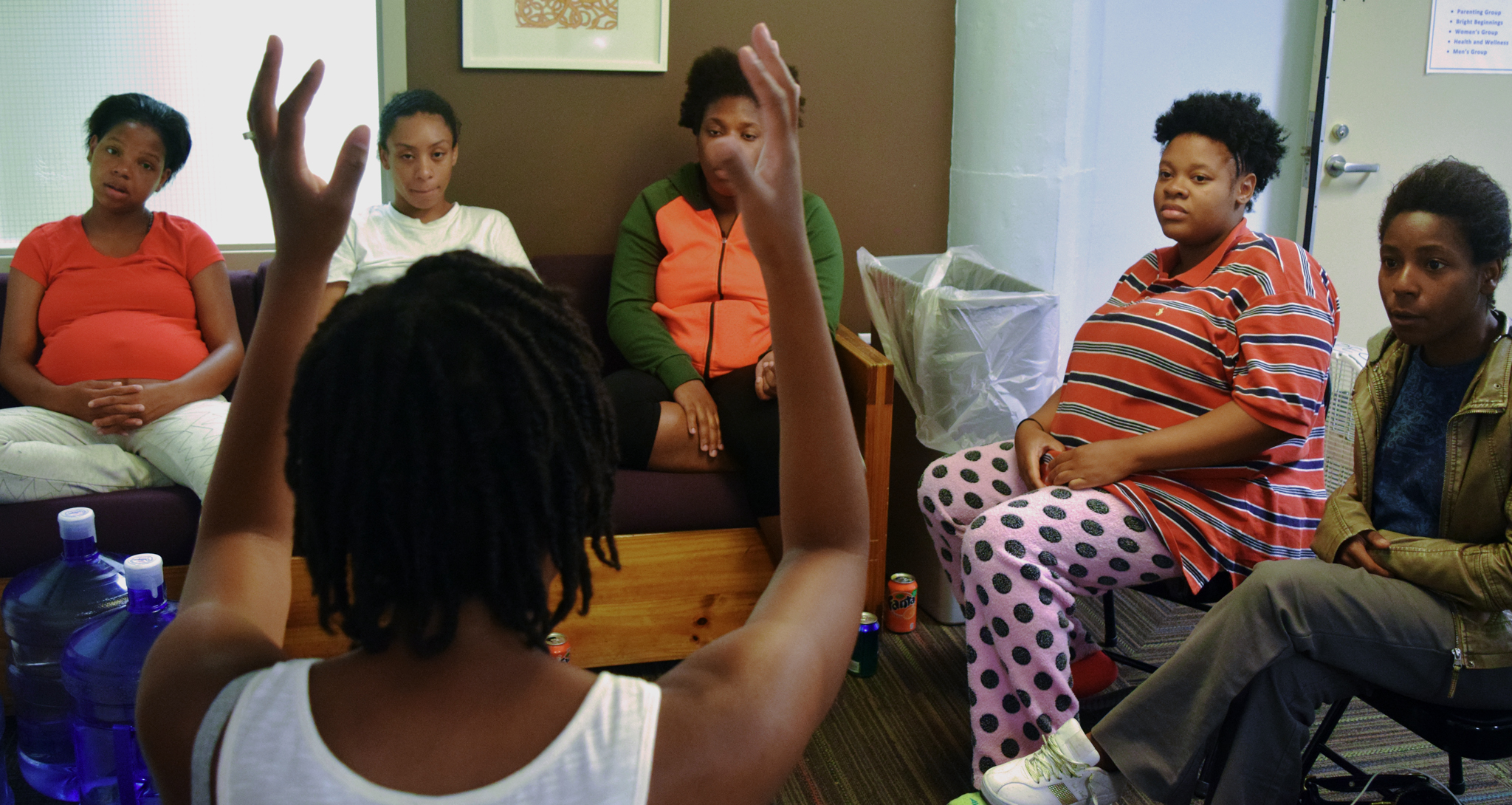 Another result has been increased breastfeeding. 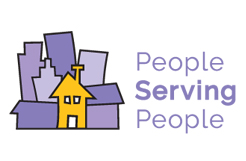 “I thought I knew pregnancy because I had three kids,” explains Marissa, a 28-year-old mother. “But the class at PSP was so enlightening. [I learned that] you have a say-so in your pregnancy.”

Marissa had always had cesarean sections and given birth on her back. But in Windham’s class she learned about VBACs (vaginal births after caesarean section).

Months later, when Marissa gave birth to her fourth child at North Memorial, she requested not to “get cut” and used a birthing ball to help her through the labor. “I ended up having a real successful birth because the class had me so empowered with birth knowledge,” she says.

PSP’s motto is “Helping families find their way home.” Staff hope that these classes will be a piece of that puzzle.