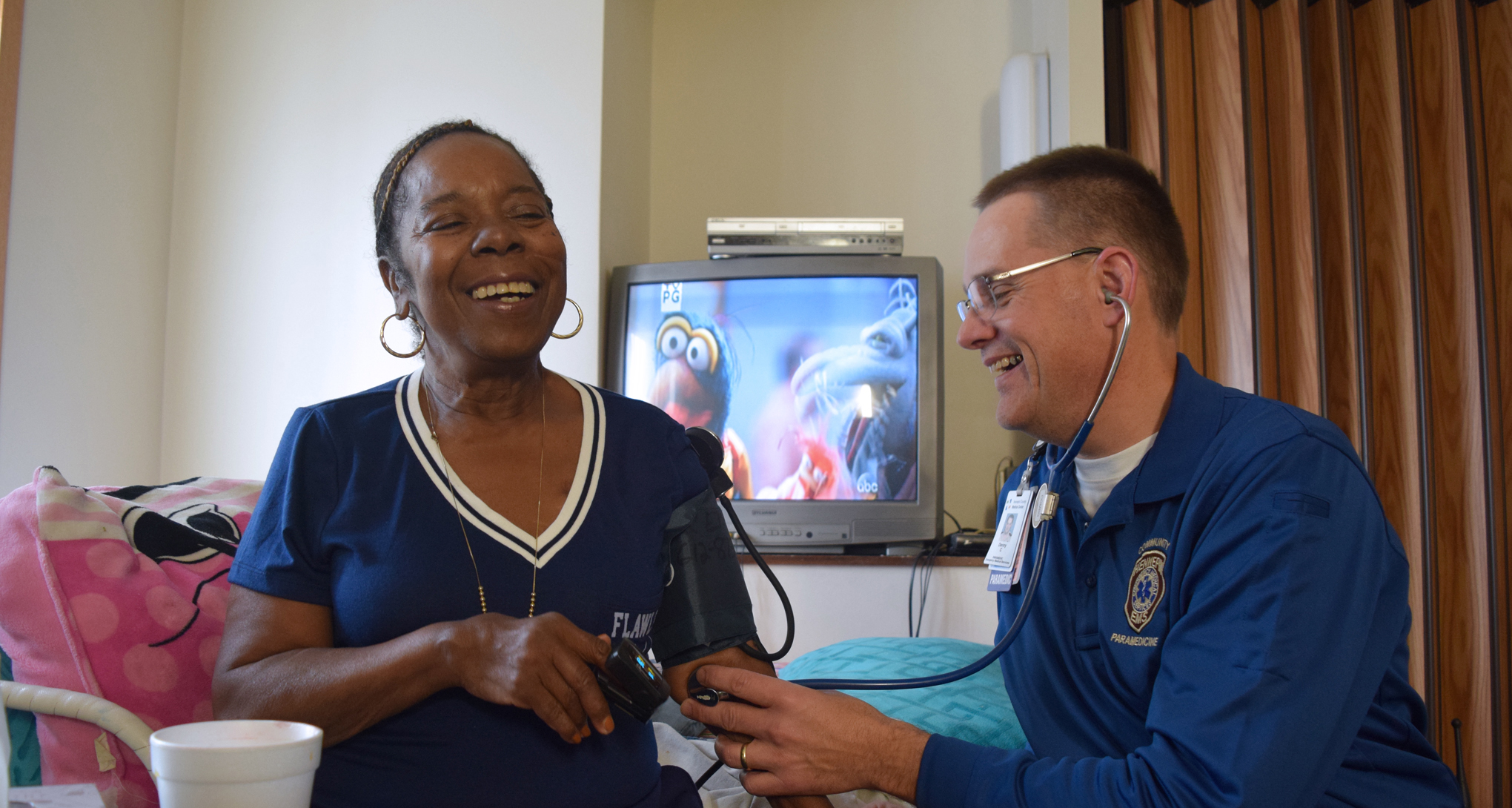 Once a week, usually on Tuesdays, a community paramedic visits Norma Young’s apartment in Minneapolis’ Steven’s Square neighborhood. The medic helps Norma set up her 21 medications for the week ahead and monitors her general health and vital signs. But it’s friendly chit chat that’s at the heart of each 60-90 minute visit.

Norma has rheumatoid arthritis and congestive heart failure, and for years she bounced in and out of hospitals and rehabilitation centers, racking up thousands of dollars in medical bills. But last year, doctors at Hennepin County Medical Center (HCMC) decided to try a different approach.

First, they implanted a sensor inside Norma’s pulmonary artery and equipped her with an in-home CardioMEMS™ device. With it, Norma no longer makes frequent trips to HCMC or waits to seek care until she experiences heart failure symptoms. Instead, she measures her pulmonary artery pressure each day from home, simply by reclining on a special pillow. While Norma lies still, monitors inside the pillow transmit readings from the implanted sensor to a computer box next to her bed. The box then sends the readings to her HCMC doctors.

My community paramedics do everything that I’d normally do at a doctor’s office or in a hospital. Plus, I stay out of the hospital.

This homecare isn’t just less costly and more convenient than going to a clinic or a hospital, it can also be more personal. “My community paramedics feel like family,” Norma says. She rattles off their names: Amber, Angela, Dennis, Matt. “I love them all. They’re my kinfolk. Whoever thought of this idea was smart.” 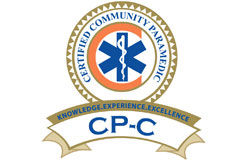 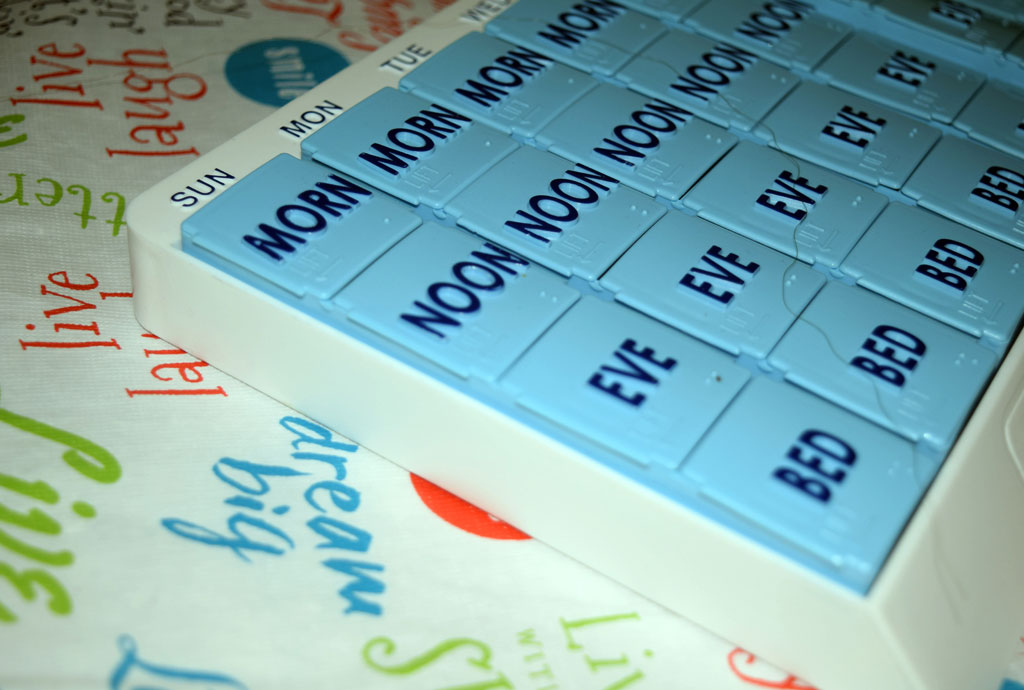 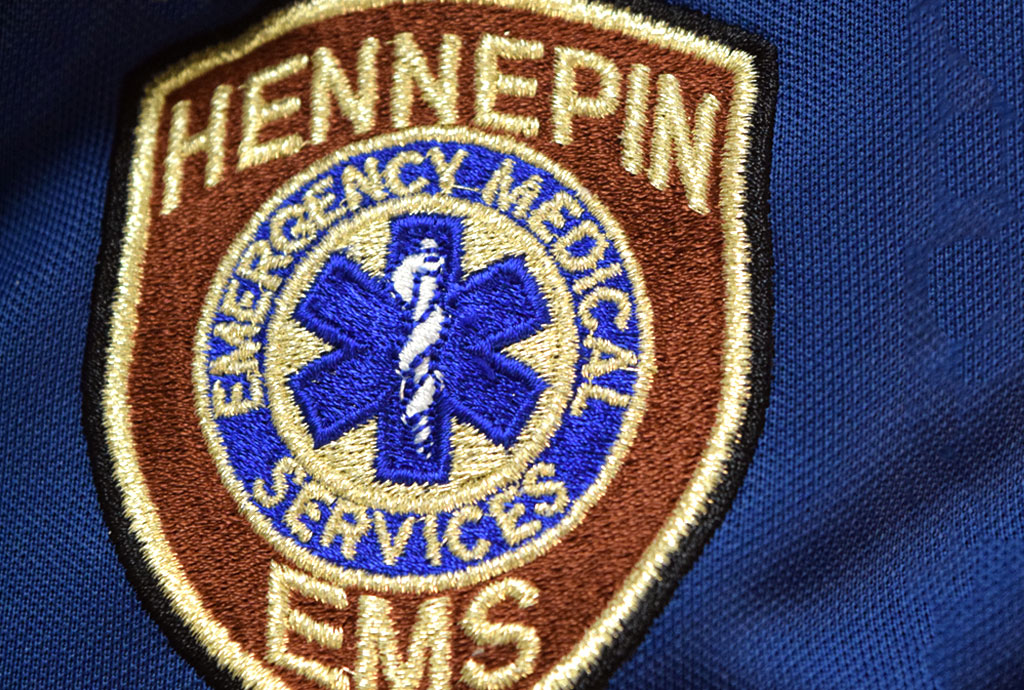 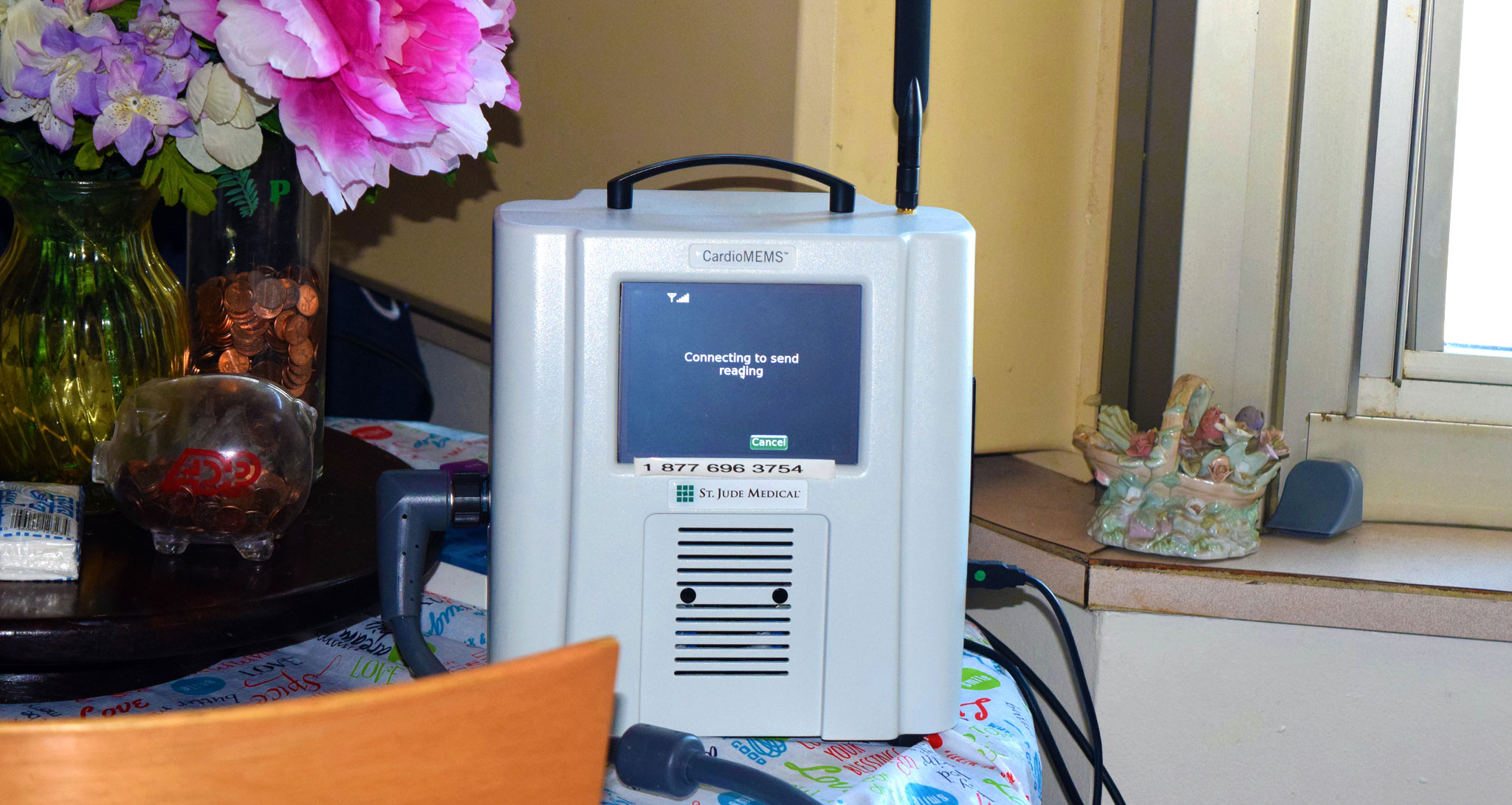 Community paramedicine is an emerging healthcare profession, one that was enacted into law by the Minnesota state legislature in 2011 to meet the needs of underserved communities and counter rising healthcare costs. In 2012 further legislature allowed community paramedic services to be Medicaid reimbursable. A number of health care systems have since expanded or initiated a community paramedic program, including North Memorial Medical Center, Allina Health, HealthEast, Tri-County Health Care, and Essentia Health. HCMC’s program launched in 2013.

Between 2010 and 2014, 911 calls to Harbor Light increased 22 percent. By embedding community paramedics there four days per week, Hennepin County hopes for a 10 percent reduction in emergency medical services and a 10 percent reduction in total cost of care. The initiative launched in March 2015 and so far it’s exceeded these goals; comparing third quarter 2015 to third quarter 2014, emergency medical 911 calls to the shelter have decreased 31 percent.

The community paramedics at the shelter credit their success to the relationships they’ve built. Instead of calling 911, “Call our cell phone or come find us,” they remind residents, security guards, and homeless advocates.

A typical case in point: Soon after the program launched, a community paramedic was on-site when an asthmatic shelter resident, who had recently been discharged from the hospital, began wheezing. “Normally someone would have called 911 about him,” the paramedic remembers. “Instead they called me.” After showing the resident how to properly use his nebulizer and inhaler, his wheezing subsided. Crisis averted. Calm achieved. Costs contained. 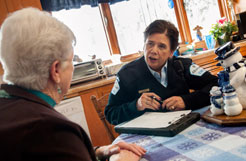 This US News and World Report article describes how community paramedics are stepping up to cut hospital readmissions and medical costs.