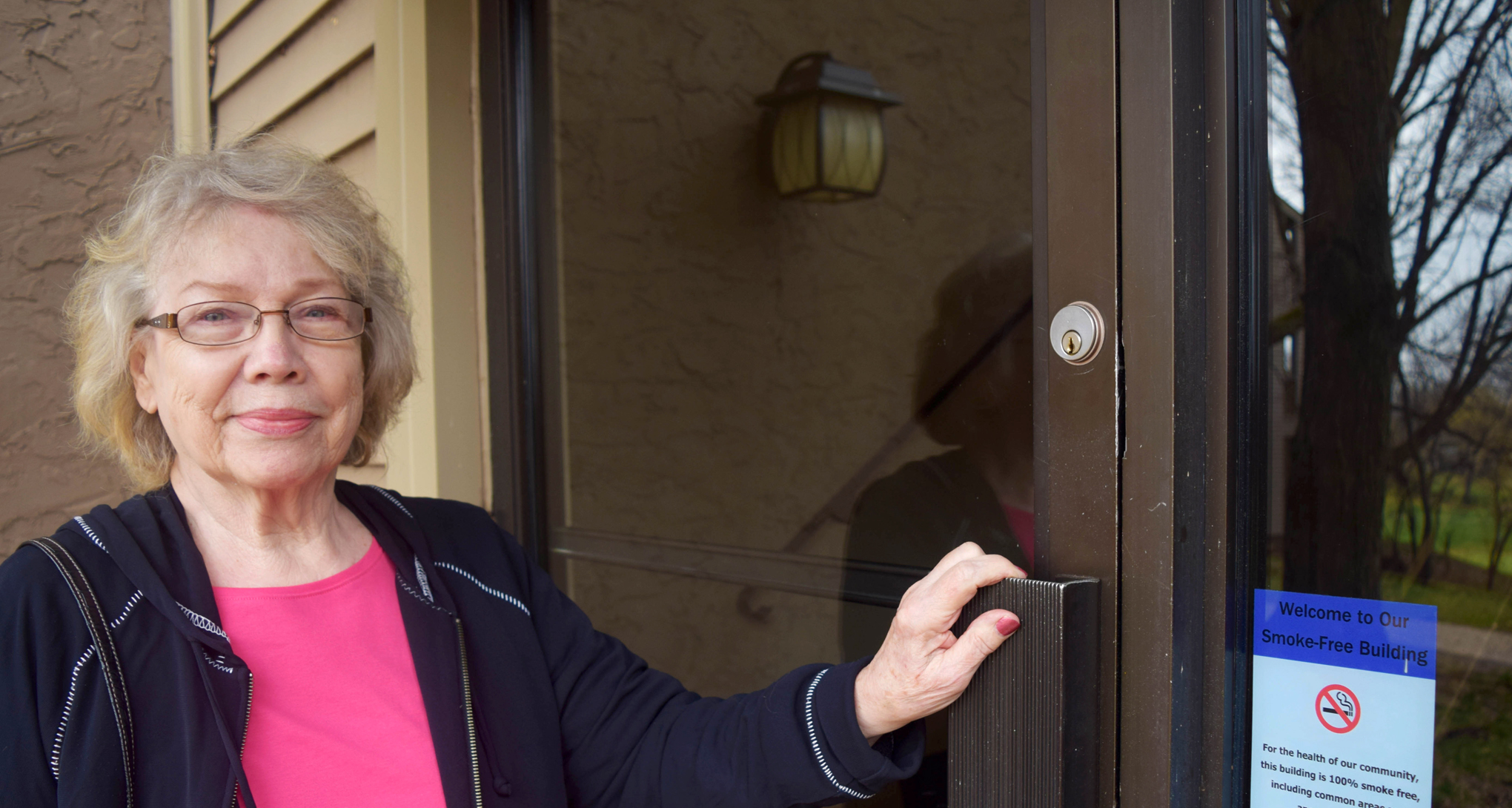 In April 2006, Polly Buttram was returning to her first floor unit at Shadow Green Apartments when the fire alarm sounded.

Initially Buttram didn’t think much about it. But when she stepped outside, she saw smoke swirling from her building. Then she remembered that her cat was inside and began to panic.

When firefighters arrived a few minutes later, they were able to break Buttram’s sliding glass door and rescue her pet, who was cowering inside a closet. But Buttram lost her home and most of her possessions that day.

Later, Buttram learned the cause of the fire. Three tenants had left their cigarette ashes in a garbage can on the third floor balcony. Later, the wind swept the smoldering ashes to the roof.

Stories like this aren’t rare. Each year, smoking-related fires kill more than 1,100 Americans, and leave hundreds more, like Buttram, with damaged or destroyed homes.

But people are taking notice, and there’s been a nationwide trend toward smoke-free housing. 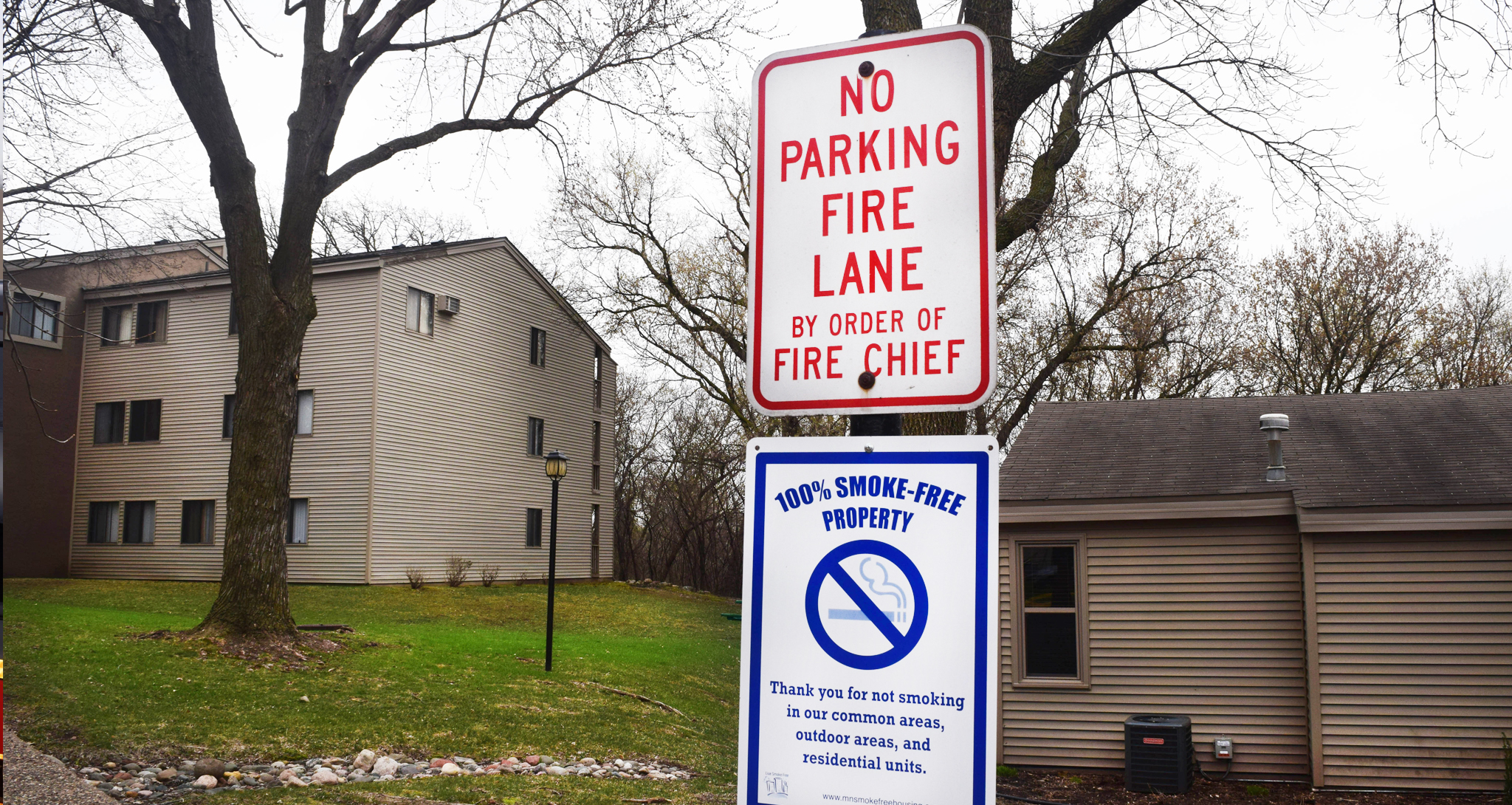 “[Smoke-free housing] is a trend that’s really picked up over the past ten years,” says Kara Skahen, program director at Live Smoke Free. “It’s a win for everyone.”

One type of property that’s been slower to adopt smoke-free policies is public housing, but in December 2016 the U.S. Department of Housing and Urban Development (HUD) issued a ruling requiring all public housing agencies to implement a smoke-free policy within 18 months. The mandate is expected to affect 1.2 million American households. 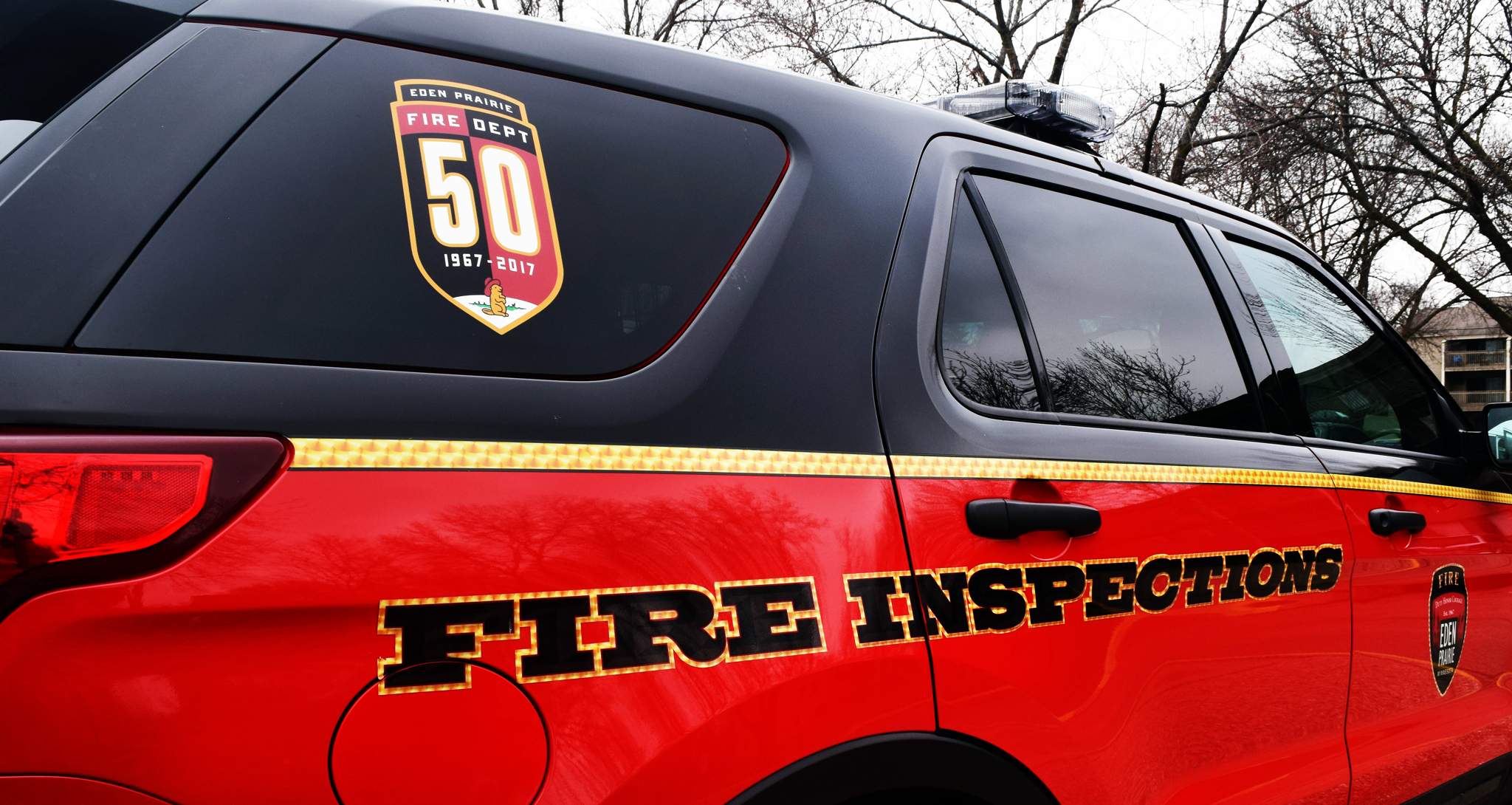 who die each year

Not only are smoke-free buildings at reduced risk for a fire (which can translate to insurance saving), but cleaning costs are lower. Most building managers and property managers say that cleaning a smoking unit costs two to three times as much as cleaning a non-smoking unit.

Sara Paquette, managing director at Vicksburg Crossing, an independent senior living community in Plymouth, can relate. Paquette recalls the painstaking process of turning over smokers’ units. Staff had to rip up carpet and carpet padding, repaint walls, replace heating vents, and even bring in ozone units to filter the air. (Vicksburg Crossing decided to go smoke-free in the ‘90s.)

Darla Sandgren, an assistant property manager at Shadow Green, recalls similar scenarios. “I had to do multiple spray and cleans [on the windows of a smoker’s unit],” she says, by way of example. “And every time I’d take the squeegee down the nicotine would come off ...”

These cleaning costs add up; HUD’s Regulatory Impact Analysis estimates that its 2016 mandate that all public housing agencies go smoke-free will save the government an average of $16 million to $38 million per year in reduced maintenance costs.

Additionally, studies indicate that most renters prefer to live in smoke-free housing. A 2007 metro-wide survey conducted by Live Smoke Free and Wilder Research found that 75 percent of renters would be likely to choose a smoke-free building over a building that allows smoking if the buildings were the same in every other way.

Live Smoke Free maintains a directory of smoke-free apartments and townhouses in Minnesota.

if the buildings were

the same in every

A few months after the fire, Hornig Companies rebuilt Polly Buttrum’s building and implemented a smoke-free policy inside it. (Over the next six years, they also phased in smoke-free policies in other buildings in the Shadow Green complex.)

During the transition, Shadow Green relied on the Live Smoke Free website for a smoke-free timeline, free signs, pre-packaged lease addendums, and more. “[Live Smoke Free] is a great resource,” says Bernadette Hornig, Shadow Green portfolio manager. “They’ve done a lot of the legwork for you.” 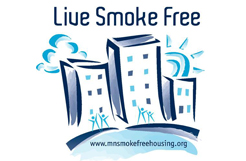 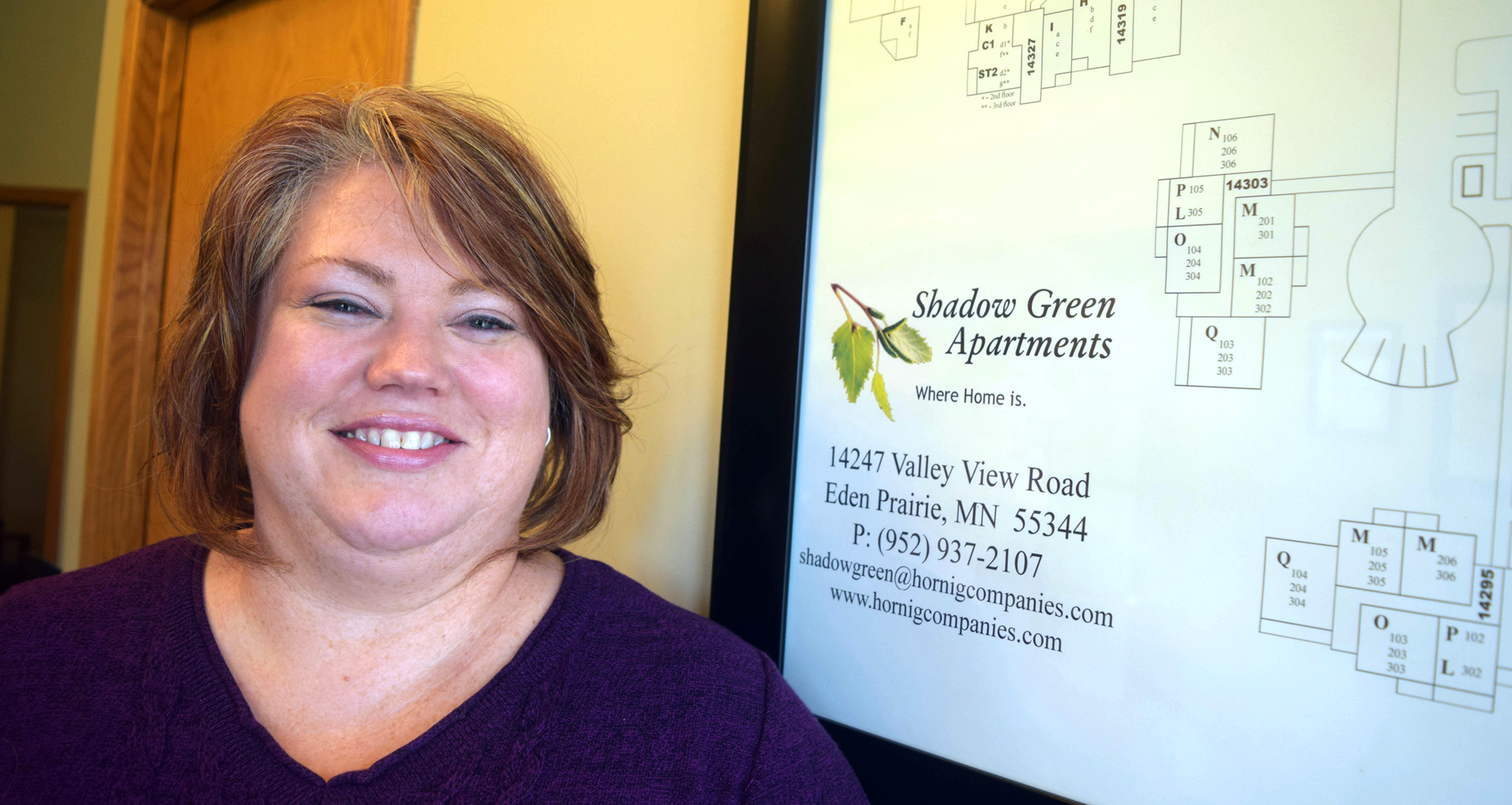 A decade after the transition, Michelle Gulstrand, Shadow Green property manager, says the policy has significantly cut down on insurance costs, cleaning costs, and lost revenue from not being able to rent out a unit while it’s undergoing a significant cleaning.

Encouraged by Shadow Green’s smoke-free policy, Buttrum, who recently turned 80, moved back to the complex several months after the fire, and still lives there today.

“It’s cleaner,” she said recently. “You don’t have people standing around smoking; they used to be down there by the pool and everywhere … It’s a different environment now … If I ever move to another place it has to be smoke-free.”