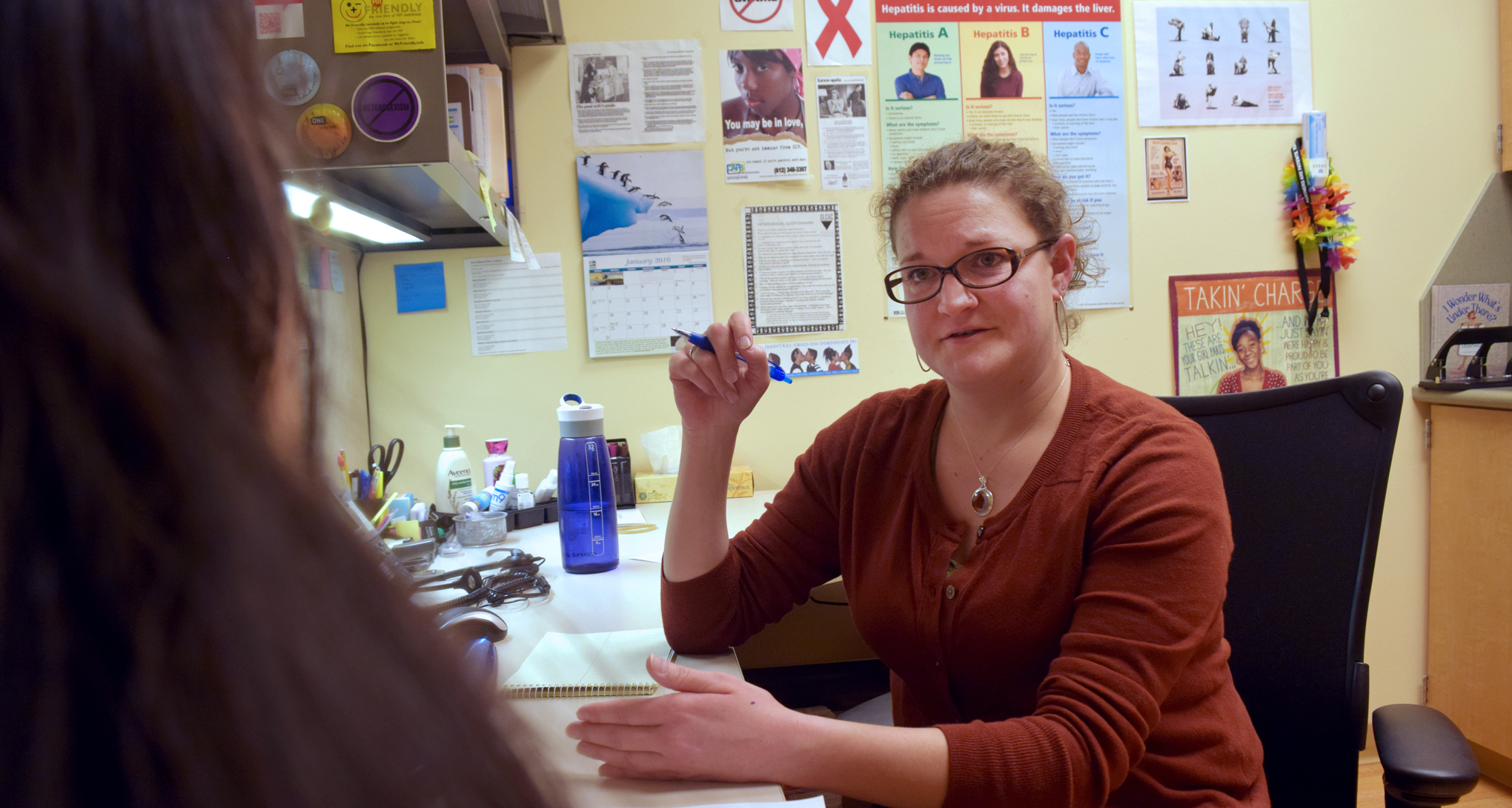 The sore on her genitals didn’t hurt. A doctor told her it was an ingrown hair. But it persisted.

After days of debate, Caitlyn* went to Red Door, Minnesota’s largest HIV/STD clinic, for a second opinion. Red Door diagnosed her with syphilis.

Yes, syphilis -- the insidious infection loosely linked to Christopher Columbus’ journey to the New World and teasingly targeted in GI training campaigns during World War I and II – has reemerged.

And here’s the real kick in the crotch: You can have it and not know it. But a simple blood test can solve that mystery.

Cited as the fourth leading cause of death in the United States before World War II (behind tuberculosis, pneumonia, and cancer), effective antibiotics have significantly reduced syphilis cases since then. In recent years, the highest rates were occurring among men having sex with men (MSM).

Lately, though, the bacterial infection has been increasing in broader segments of the population at an unprecedented rate. Between 2014 and 2015, syphilis increased 63 percent among Minnesota women, mostly among those of childbearing age. Among Native American women, it rose 750 percent.

And pregnant women can pass syphilis to their unborn child. An infected baby may be born without signs of syphilis, but within weeks they may develop problems like cataracts, deafness, and seizures.

Between 2014 and 2015, syphilis cases increased 63 percent among Minnesota women. Among Native American women, it was 750 percent.

Complicating the rise of syphilis is the fact that it has many possible symptoms, some which resemble other diseases. And the painless sore that people sometimes get when they’re first infected can be confused as a harmless bump, a zipper cut, or – in Caitlyn’s case – an ingrown hair.

Sometimes there are no symptoms at all.

“Most people think of STDs as causing some sort of discomfort,” says Angie Kotrba, a disease intervention specialist at Red Door. “But syphilis isn’t like that. And that’s part of the problem with detecting and treating it.”

For all these reasons, all sexually active people should get tested for syphilis at least once a year (not just men who have sex with men) or request the test as part of their annual physical exam, if they’re already going in for that.

The Minnesota Department of Health recommends that all pregnant women get tested three times during their pregnancy: at the first prenatal visit, at the 28th week of pregnancy, and at delivery. 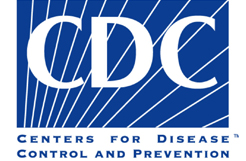 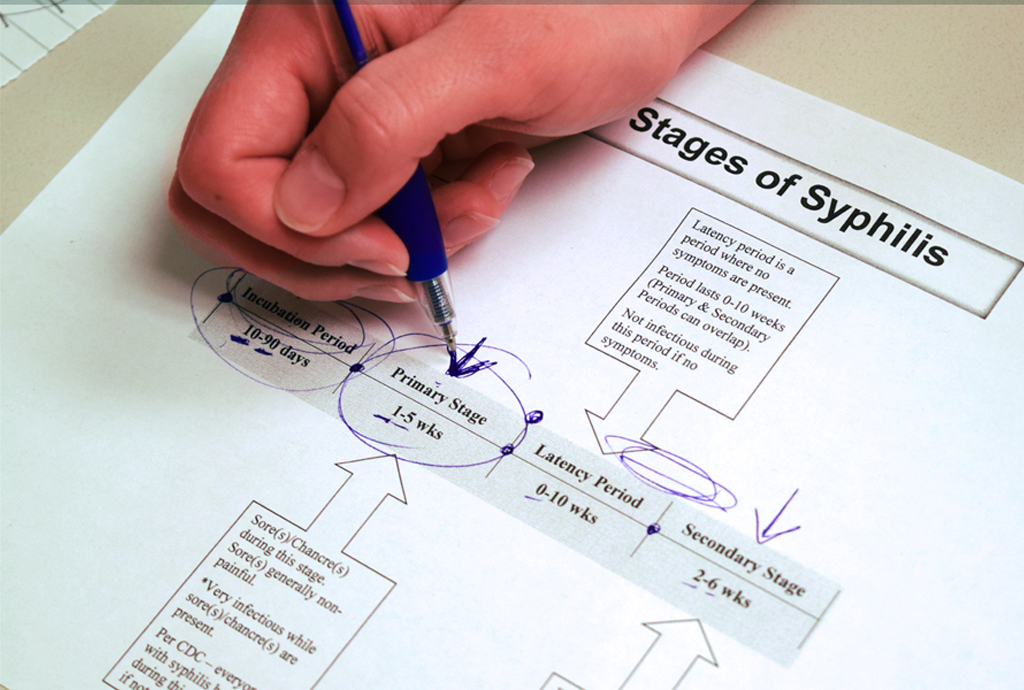 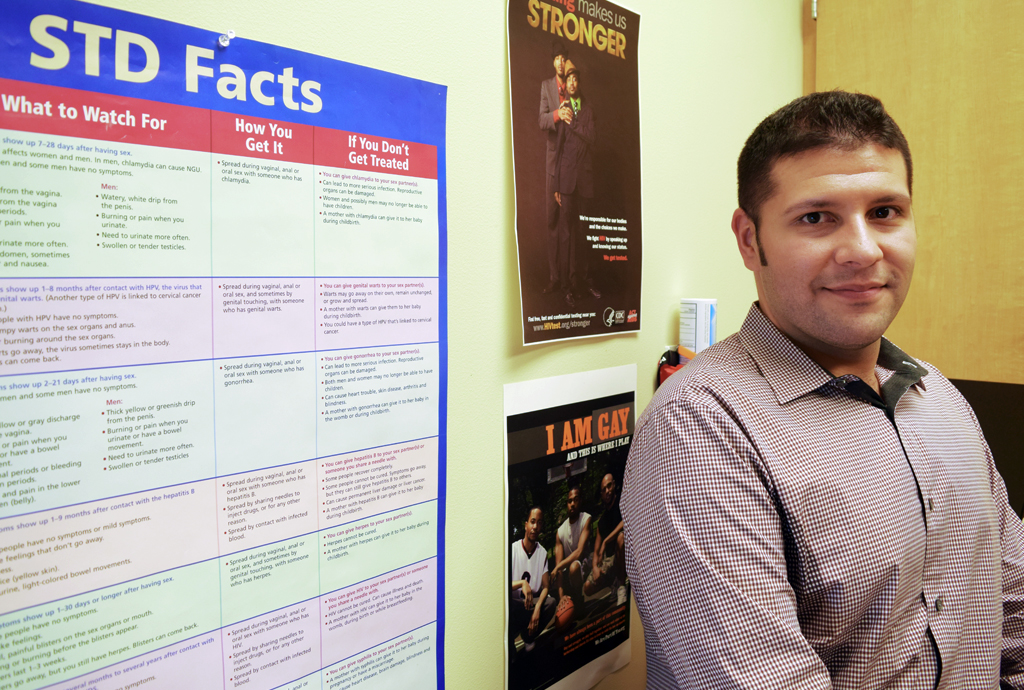 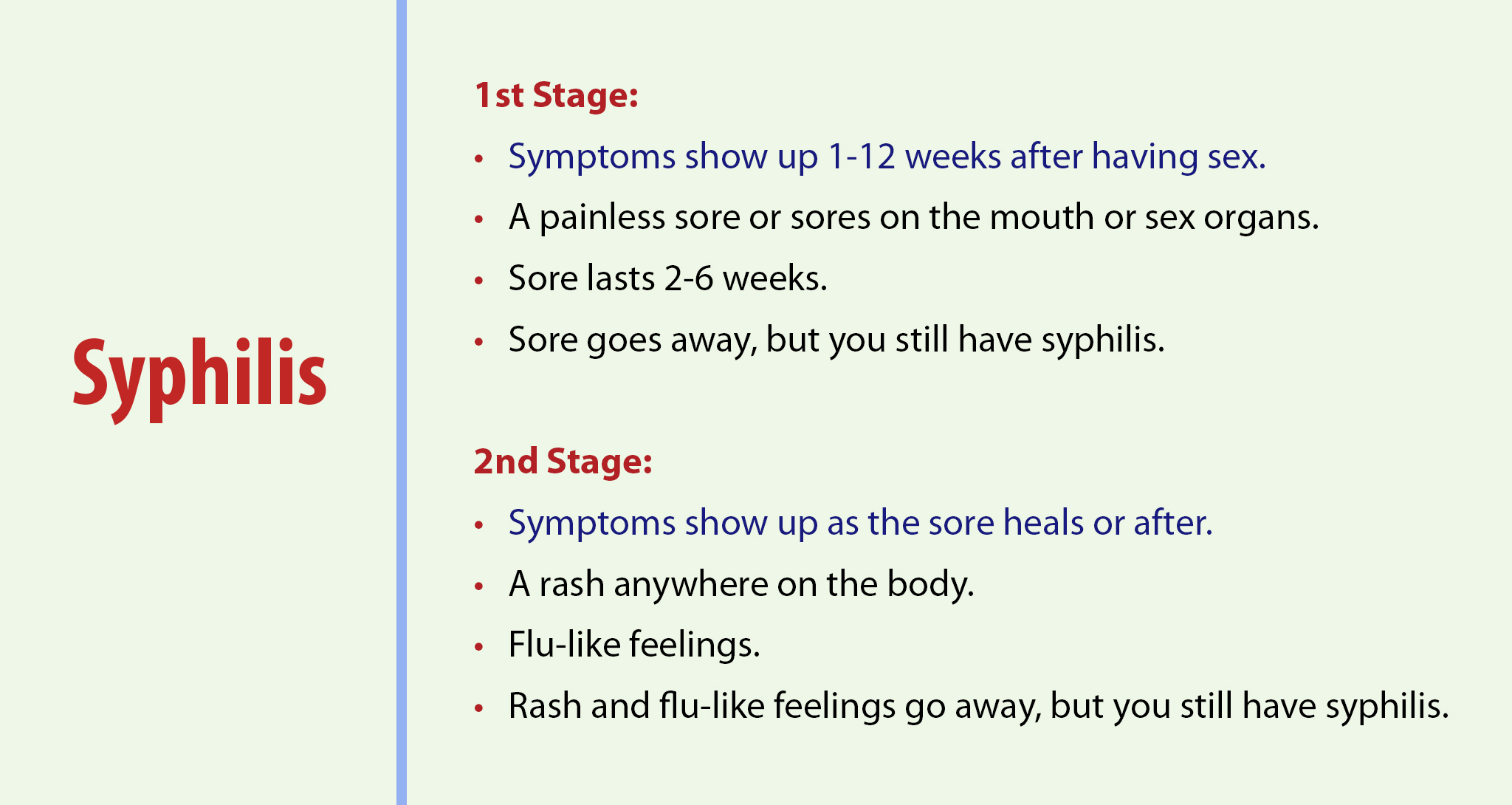 In addition to testing and treating people for syphilis and other STDs, Kotrba and other Red Door disease intervention specialists help clients track down and alert their sexual partners.

Sexual partners can usually be informed over the phone or in-person. But sometimes a client doesn’t remember his or her partner’s full name, phone number, or address. In those cases, the disease intervention specialists enter detective mode.

Kotrba has found her clients’ sexual partners through Internet searches and by scouring Facebook and Grindr. “Social media is a big component of the work we do,” she says.

And no job is too big. “Recently I had a client with 16 partners,” says Kotrba, “and another with 30.” Oftentimes, the people she alerts come to Red Door to get tested and treated.

“I always tell clients that STDs are what we do. We’re really good at detecting and treating them,” says Mark Pineda, another Red Door disease intervention specialist. “Our job is to empower clients to take control of their health.” 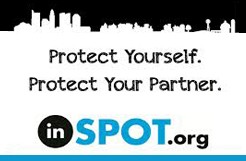 Use InSpot to send an anonymous e-card to someone telling them that you’ve been exposed to an STD.